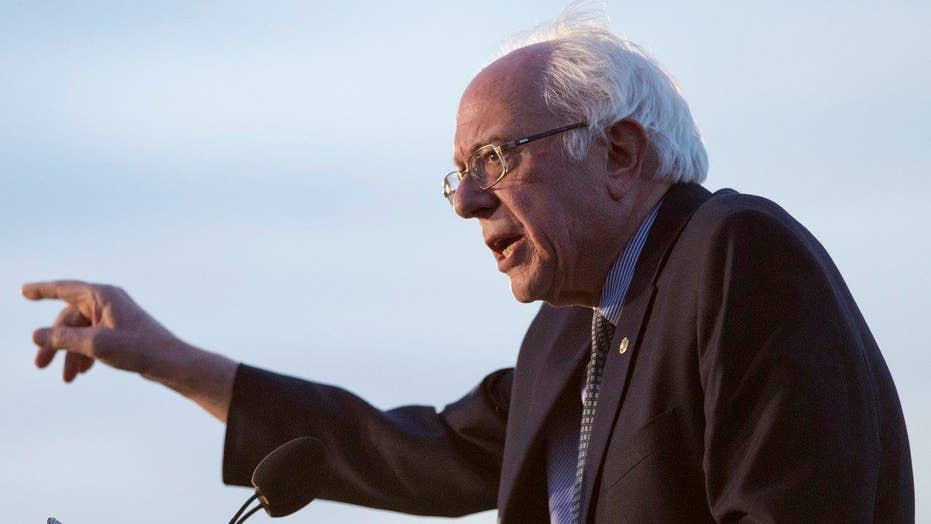 But that wide margin did nothing to sway the state’s superdelegates, party insiders and officials free to back whomever they choose. Of the 16 up for grabs, all nine who have announced their support have gone for Clinton.

All are elected leaders, including Gov. Jay Inslee. “I’m endorsing Hillary Clinton,” Inslee said. “I’ve worked with her for over 25 years, I know she’s tough, I know she can really be an effective leader.”

But the disconnect with the voters who put Inslee and other Democrats into office has sparked a backlash. The same tensions over superdelegates are flaring in states across the country. Sanders supporters want party insiders and elected leaders to follow their lead, and not – as it so often seems – act as a counterbalance to their vote.

“The danger in my mind, as a Democrat, is it makes our Democratic party look corrupt,” said David Spring, a leader of WashingtonforBernieSanders.com.

Over the last month, the Vermont Democratic socialist has won seven of eight nominating contests. That’s netted him two-thirds of the pledged delegates that were up for grabs in those states. But, among the superdelegates in those same states, Clinton leads 25-1.

After winning the Wisconsin primary on April 5, Sanders started lobbying to change some minds.

Democratic Party officials point out that superdelegates are free to switch candidates and they’ve never been the deciding factor in any nomination since being created before the 1984 presidential election. But there always could be a first -- if it’s this year, those currently ‘feeling the Bern’ might simply feel like they got burned.

Washington state’s delegation has been especially targeted. Rep. Rick Larsen, after wishing Facebook friends a Happy Easter, was greeted with "happy last term as a congressman." Democratic Rep. Suzan DelBene was accused in one post of “undermining her constituents.” And Rep. Derek Kilmer was told his support for Clinton made him “the same type of subhuman.”

The Sanders camp says it has no connection to the websites and denies any attempt to embarrass or harass Democratic superdelegates. But Sanders supporters say the current system is undemocratic. Former Seattle Mayor Mike McGinn wrote an op-ed piece saying superdelegates poisoned the nomination process by trying to create an air of inevitability early on.

A Sanders supporter in Colorado who attended a campaign event in Wyoming agreed.

“There is something completely wrong and the superdelegates currently have the power to change the outcome,” said Victoria Bard. “And we want the people to be able to decide the outcome.”