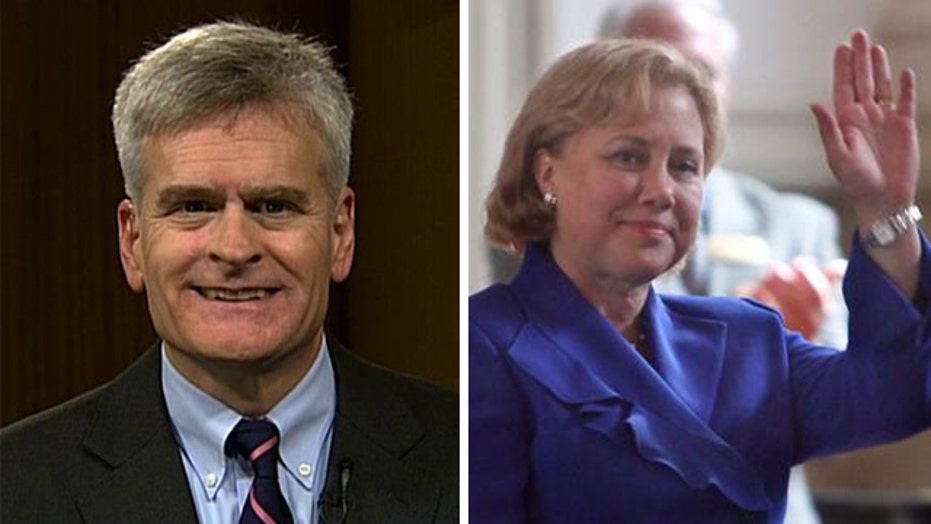 Democratic Louisiana Sen. Mary Landrieu has reportedly replaced her campaign manager in a late-stage shakeup as she battles to maintain her Senate seat.

Landrieu, who has been called one of the most vulnerable Democratic senators in the November midterms, is also bringing other people from her previous Senate campaigns onto her team, The Times-Picayune reported Wednesday.

Staffers told the Times-Picayune that campaign manager Adam Sullivan is leaving his current position, but will stay on the team in an advisory role. He will be replaced by Ryan Berni, who has worked for the senator’s brother Mitch Landrieu, the mayor of New Orleans.

"As Sen. Landrieu has done in all of her races, she is bringing on some of her long-time and trusted advisers to assist during the last month of the race to lead us to victory on Nov. 4," Landrieu campaign spokesman Fabien Levy told the Times-Picayune.

Louisiana’s jungle primary system dictates that if Landrieu does not receive more than 50 percent of the vote in November she will face her top challenger in a runoff election, who will almost certainly be Cassidy.