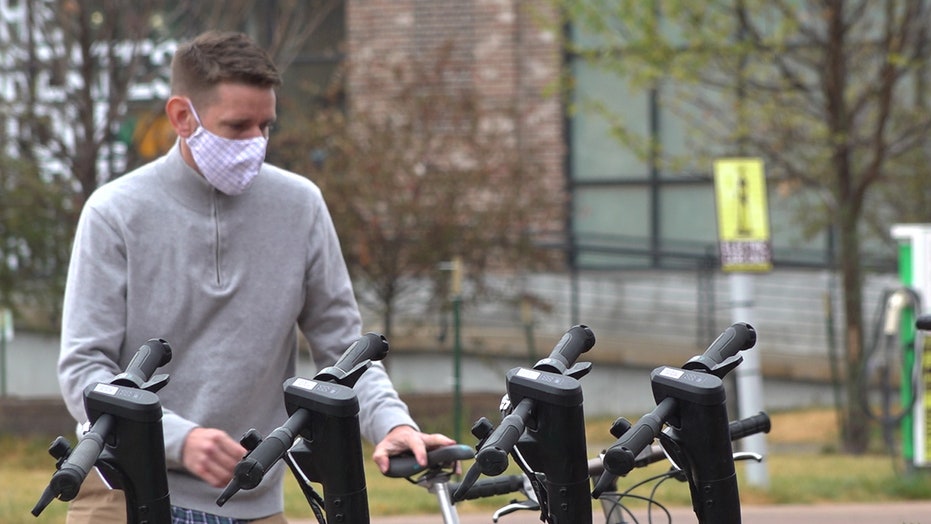 “We have systemic racism in all of our systems and have for generations, including our policing system,” Greenfield argued at the Iowa Senatorial debate on Monday evening. “But that is not saying that our police officers are racist.”

The Iowa State Patrol did not immediately respond to Fox News’ request for comment. Neither did the police departments from Des Moines or Cedar Rapids, the two most populated cities in Iowa.

Greenfield, whose father-in-law was a member of the police force, thinks officers should undergo racial-bias and de-escalation training and that chokeholds should be banned.

Ernst, a former combat veteran who is seeking her second term in the Senate, “doesn’t believe” there is systemic racism in law enforcement but does think there’s work to be done.

The bill failed with a vote of 55 yeas and 45 nays, which included two Democrats crossing the aisle. Sixty votes were needed to send the bill to the House.

The issues of defunding the police and law and order have grabbed some of the spotlight in this year’s election after George Floyd, a Black man, died on May 25 after a White Minneapolis police officer knelt on his neck for nearly nine minutes.

Greenfield for weeks remained silent on defunding the police despite calls from Ernst for her to denounce the matter. On Aug. 30, she came out against the policy.

Greenfield leads Ernst by 2.6 points, within the margin of error, according to an average of polls compiled by RealClearPolitics.