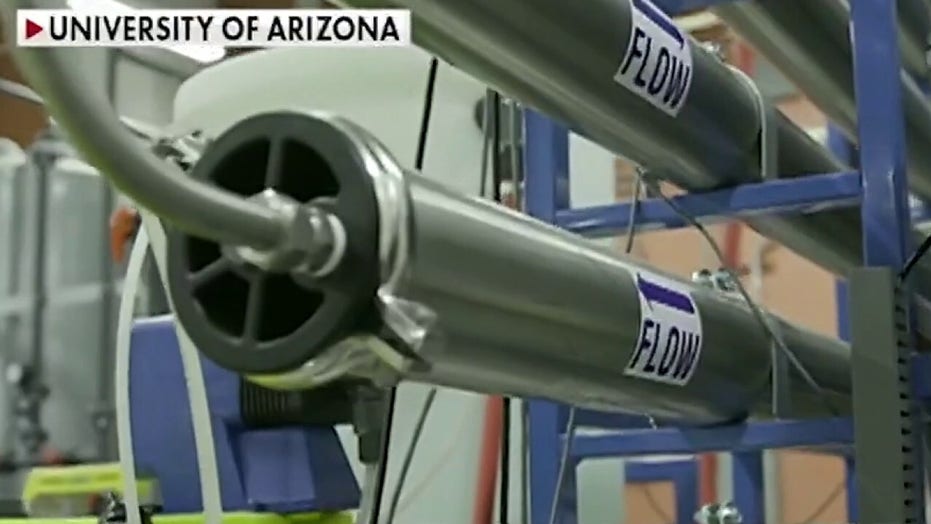 Iowa universities should increase COVID-19 testing to help slow the spread of the virus, the White House said in a report released Tuesday afternoon.

Polk County, Johnson County and Story County, which are home to some of the state’s colleges and universities, had a combined 30.4% of new cases. New infections surged as students returned to campus in late August and early September.

The White House recommends state-wide use of masks to prevent the spread of the disease and deaths in vulnerable communities, in addition to rapid contact tracing to identify those who may have come in contact with anyone who has been infected.

Schools should use incentives as a way to encourage testing and implement wastewater surveillance to identify changes in transmission levels, the White House said, noting that case counts should be tracked in a transparent way, like at the University of Arizona, the report said.

Any student who tests positive should not be sent home as doing so would make it more difficult to conduct contact tracing and prevent transmission.

Iowa State University earlier this month opened a new COVID-19 testing center after the positivity percentage spiked from 13.6% during the first week of classes to 28.8% during the second week.