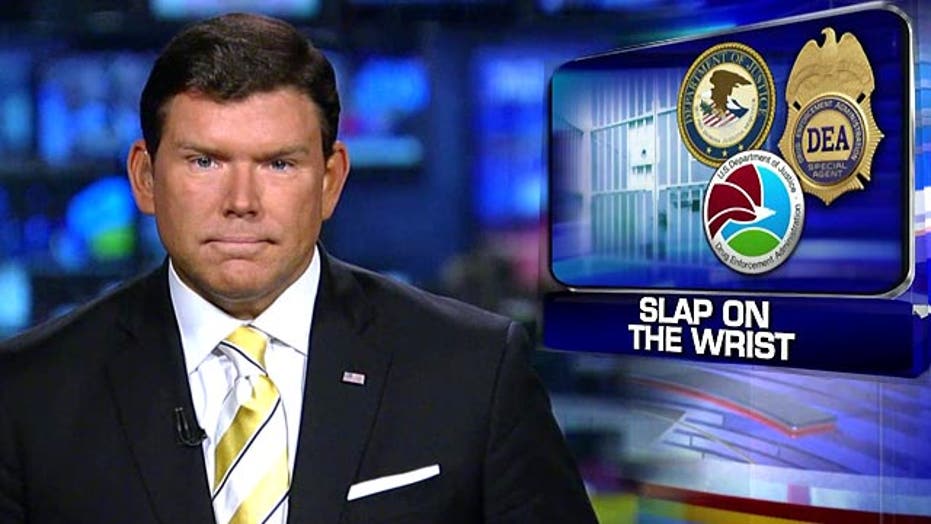 Grapevine: Outrage over slap on the wrist for DEA agents

The Drug Enforcement Administration (DEA) agents who left a 23-year-old UC San Diego student locked in a holding cell for five days without food or water received only light punishments, according to the Justice Department.

In a Friday letter to Sen. Chuck Grassley (R., Iowa), the Justice Department revealed that, of the six DEA agents involved in the near-fatal incident, four received letters of reprimand and two were given week-long suspensions without pay.

In 2012, DEA agents detained University of California San Diego student Daniel Chong following a raid on his friend’s house, where Chong had gone to smoke marijuana. The agent told Chong he would be released following an interrogation.

Instead, Chong was left handcuffed in a windowless holding cell by himself for five days without food, water or a toilet while agents ignored his cries for help. When an agent finally opened the door to Chong’s cell, Chong was delirious and so dehydrated that he had resorted to drinking his own urine. Chong was hospitalized for four days following his release and had to undergo extensive therapy for post-traumatic stress disorder.

The government later agreed to a $4.1 million settlement with Chong to avoid a lawsuit.

In its letter to Grassley, the Justice Department said “what happened to Mr. Chong is unacceptable.”