Facebook and other big tech companies “have their fingers” in the 2020 presidential election, Fox News contributor Dan Bongino said Monday.

“How much more worried are you about interference from big tech versus Russia or even China?” “Fox & Friends” co-host Rachel Campos-Duffy asked Bongino.

“I’m terrified,” Bongino said. “There are so many things that they are doing. It’s not just one thing -- from the censoring of Donald Trump’s posts, suggesting they are doing some kind of fact-check and then they do the manipulated media thing as well. Yet, when Joe Biden’s campaign and Democrats do the same thing, they don’t get the same label.”

Meanwhile, Sen. Ted Cruz, R-Texas, condemned Facebook's decision to ban new political ads in the week before the 2020 elections, arguing that doing so would impact votes by blocking communications from candidates.

On Thursday, Facebook CEO Mark Zuckerberg announced the new policy, which would allow preexisting ads to continue running but block new ones. 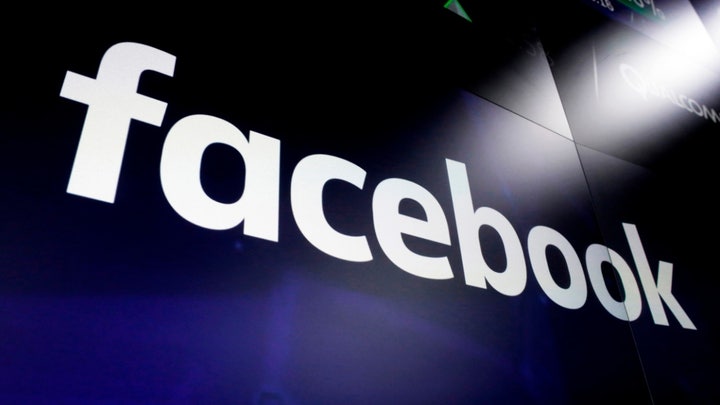 “They only fact check it because on any given day, we’re a top-ten Facebook page in the country and they fact-check my page. They fact-check quotes,” Bongino said.

“We’ve literally quoted Nancy Pelosi and they fact-checked the quotes and said that it’s not an accurate quote," Bongino said. "It’s a quote, I don’t think they know what quotation marks mean. I’m really worried about it. They've got their fingers in this and I think there is going to be a big backlash. People are totally ignoring them right now.”