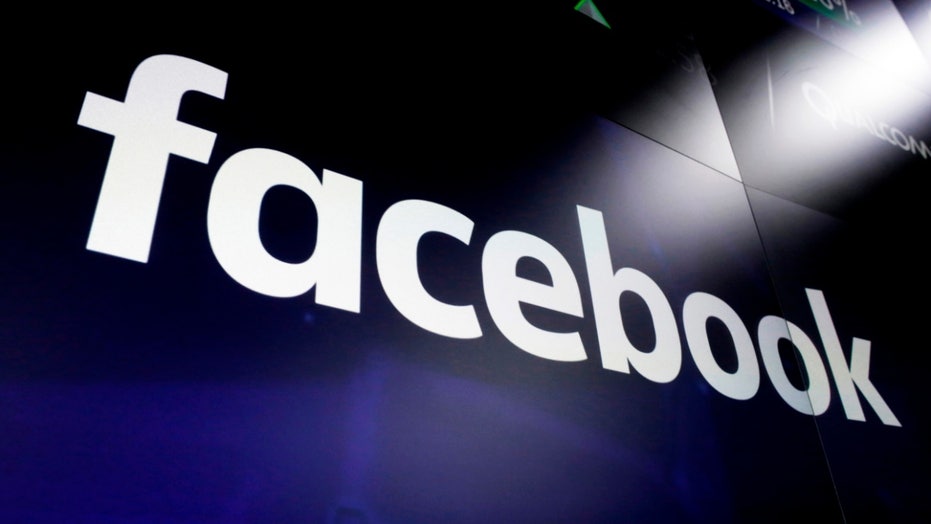 Sen. Ted Cruz, R-Texas, condemned Facebook's decision to ban new political ads in the week before the 2020 elections, arguing that doing so would impact votes by blocking communications from candidates.

On Thursday, Facebook CEO Mark Zuckerberg announced the new policy, which would allow pre-existing ads to continue running but block new ones.

"It's important that campaigns can run get out the vote campaigns," Zuckerberg said, "and I generally believe the best antidote to bad speech is more speech, but in the final days of an election there may not be enough time to contest new claims."

Amid warnings from Trump administration officials about the possibility for mail-in voting resulting in fraud, Facebook indicated it would consider that claim an attempt to "delegitimize" that particular method. Election officials on both sides of the political spectrum have touted the safety and security of voting by mail.

"All it does is place a thumb on the scale for the candidates Big Tech supports. I have long said that mandating mail-in voting will invite ballot harvesting and voter fraud, an undeniable fact. But Facebook's announcement suggests it will label this as misinformation while allowing the Left to indulge in voting conspiracy theories.

"These actions threaten the integrity of our elections and the future of our democracy. We must take action now to curtail Big Tech's influence and protect free speech as this election draws to a close."