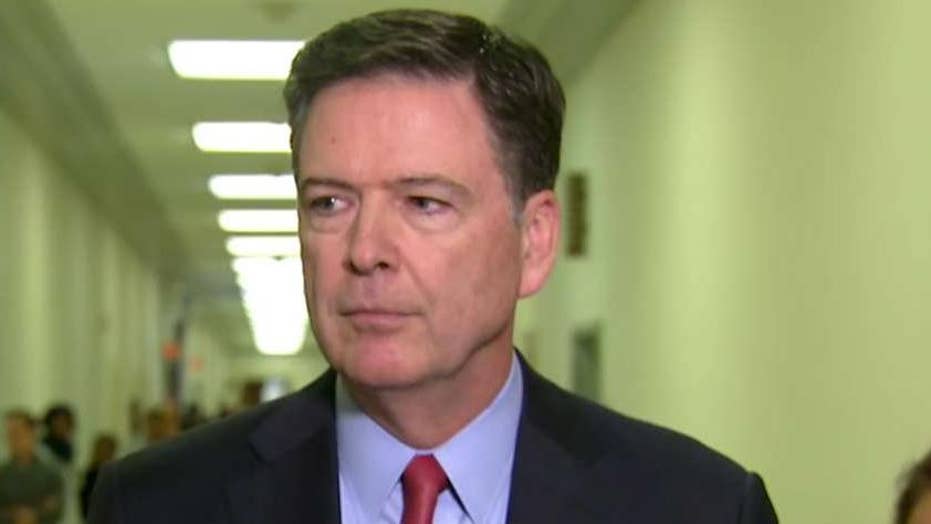 Comey: Stand up for the values of this country

All Comey wants, he says, is for Mueller’s long-awaited report to show that the United States justice system works.

In an opinion piece for The New York Times released on Thursday, Comey, whom Trump fired in May 2017, wrote that what's at stake with the Mueller report is the “apolitical administration of justice."

“I have no idea whether the special counsel will conclude that Mr. Trump knowingly conspired with the Russians in connection with the 2016 election or that he obstructed justice with the required corrupt intent. I also don’t care,” Comey wrote.

“I care only that the work be done, well and completely.”

The former FBI director added: “I am rooting for a demonstration to the world — and maybe most of all to our president and his enablers — that the United States has a justice system that works because there are people who believe in it and rise above personal interest and tribalism. That system may reach conclusions they like or it may not, but the apolitical administration of justice is the beating heart of this country.” 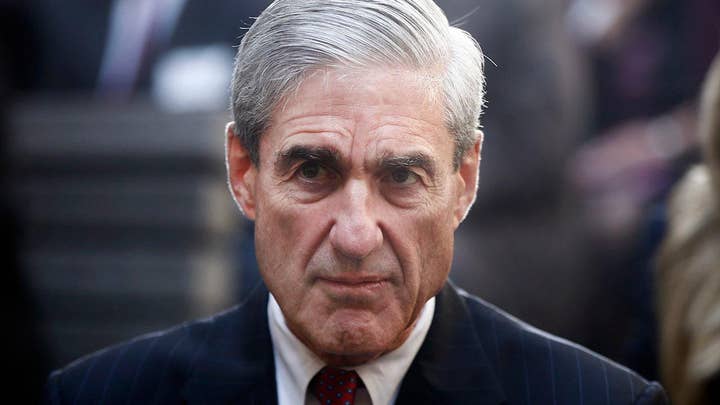 Comey went on to say that while he doesn’t think Congress should not try to impeach the president, he hopes Trump is not impeached before the end of his term because supporters would see that as a “coup.”

“If Mr. Trump were removed from office by Congress, a significant portion of this country would see this as a coup, and it would drive those people farther from the common center of American life, more deeply fracturing our country,” Comey wrote. 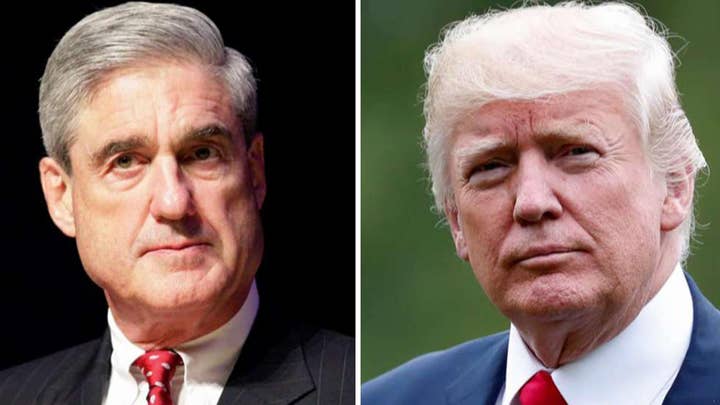 Trump on Wednesday said Mueller's report should be released to the public, even as he disparaged its very existence as "ridiculous."

"Let it come out, let people see it," Trump told reporters as he left the White House for a trip to Ohio. "Let's see whether or not it's legit."

Mueller is required to deliver a confidential report to the Justice Department. Attorney General William Barr is then expected to produce his own report for Congress.

Barr has said he wants to release as much information as he can, under the law, about Mueller's probe of Russian meddling in the 2016 election. But during his confirmation hearing last month, Barr said he ultimately will decide what the public sees, and that any report will be in his words, not Mueller's.

The House voted unanimously last week for a resolution calling for any report in Mueller's investigation to be made public. It was a symbolic action designed to pressure Barr into releasing as much information as possible.

The exact timing for Mueller's probe to end and a report to be turned in remains unclear.