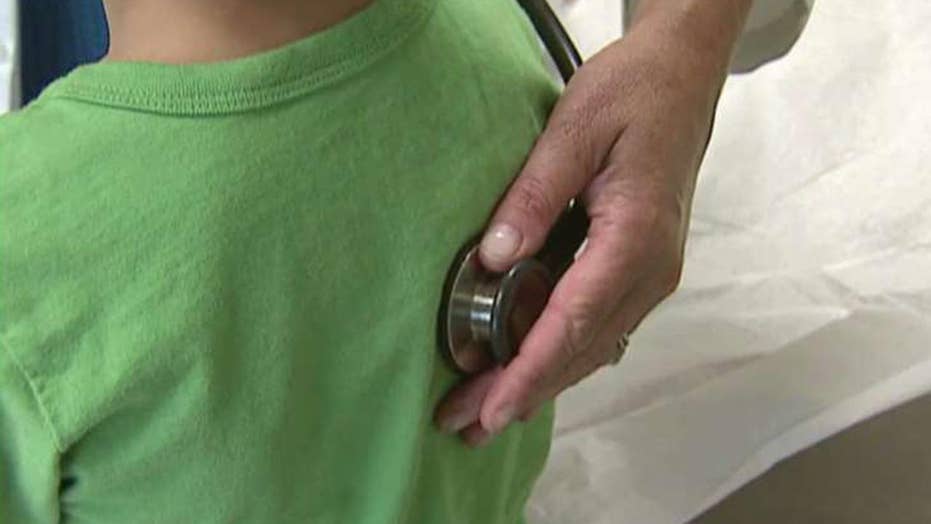 Sen. Susan Collins, R-Maine, sent a letter to Attorney General Bill Barr on Monday asking that the Department of Justice reverse its course and defend the Affordable Care Act against the Trump administration intent on using courts to bypass Congress on the repeal.

Attorneys from the Justice Department last week filed a letter with the U.S. Court of Appeals for the Fifth Circuit in New Orleans asking to effectively strike down the entire law, agreeing with the landmark ruling made by a federal judge in Texas last year.

U.S. District Judge Reed O’Connor ruled last year that Obamacare is no longer constitutional because the tax reform – as enacted by Republicans –eliminated the health care law’s penalty for not having health insurance.

Over 11 million reportedly signed up for Obamacare coverage this year. That’s just slightly less than compared to 2018.

Collins told Barr in the letter that the department's decision not to defend the law "puts at risk not only critical consumer provisions such as those protecting individuals suffering from pre-existing conditions, but also other important provisions of that law, such as the Medicaid expansion, dependent coverage for young adults to age 26, coverage for preventive services, and the regulatory pathway for FDA approval of biosimilars."

Mick Mulvaney, the White House chief of staff, on Sunday promised that Americans would not lose their health coverage if the law is overturned in courts. Mulvaney told ABC News that “debate about pre-existing conditions is over." He said every replacement plan included protections for people with pre-existing conditions. 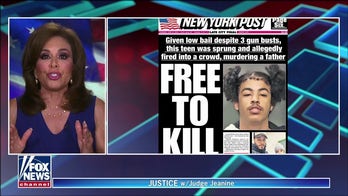 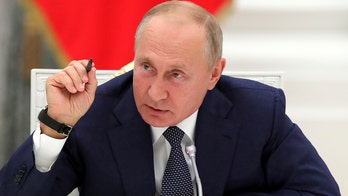