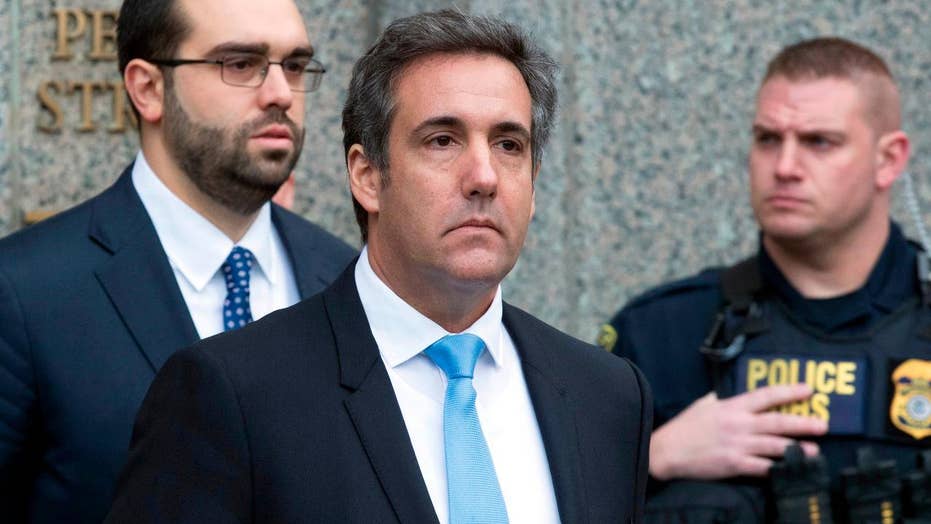 One of President Donald Trump’s longtime legal advisers said he warned the president in a phone call Friday that Michael Cohen, Trump’s personal lawyer and close friend, would turn against the president and cooperate with federal prosecutors if faced with criminal charges.

Trump made the call seeking advice from Jay Goldberg, who represented Trump in the 1990s and early 2000s. Goldberg said he cautioned the president not to trust Cohen. On a scale of 100 to 1, where 100 is fully protecting the president, Cohen “isn’t even a 1,” he said he told Trump.

Cohen is under criminal investigation for potential bank fraud and campaign-finance violations. FBI agents raided Cohen’s home, hotel and office last week, seeking documents about, among other things, a $130,000 payment he made in October 2016 to a former adult-film actress to prevent her from publicly discussing an alleged sexual encounter with Trump in 2006, The Wall Street Journal previously reported, citing people familiar with the matter.​ Trump and Cohen deny such an encounter occurred.

“Michael will never stand up [for you]” if charged by the government, Goldberg said he cautioned the president.

Neither Cohen, who hasn’t been charged, nor his lawyer responded to requests for comment. The White House confirmed the phone call of Trump and Goldberg.

The 15-minute discussion between the two men provides an inside peek at the president’s efforts to seek guidance amid the rapidly escalating developments involving Cohen.

Goldberg is one of several longtime advisers Trump has reached out to as he and his legal team try to assess the potential fallout from the criminal investigation of Cohen and devise a response.

Goldberg said the volume of correspondence taken and the potential pressure the government can bring to bear on Cohen to testify put the president in more potential peril from the Cohen matter than from special counsel Robert Mueller’s investigation.

Mueller is examining whether members of Trump’s campaign team colluded with Russians to affect the 2016 election. Russia officials have denied meddling in the election, and Trump has denied any collusion took place.