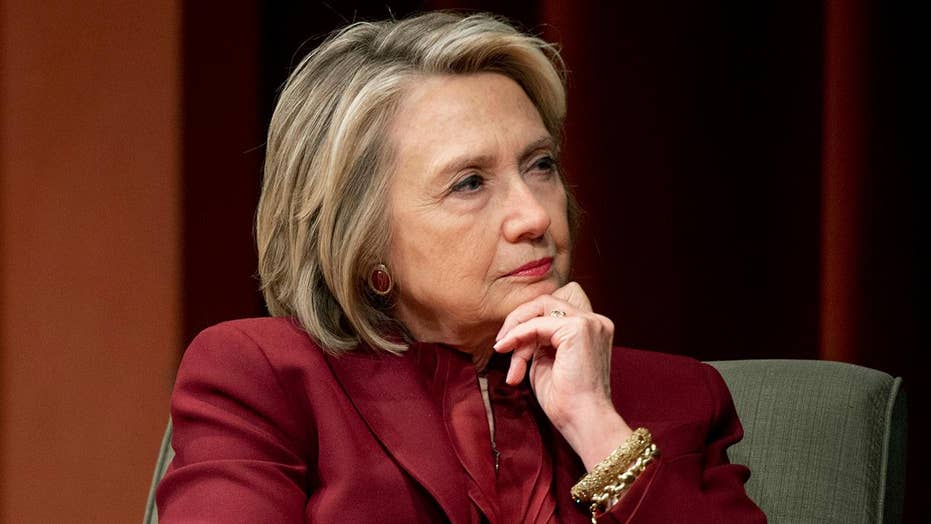 Is Hillary Clinton's Hulu documentary a clue she could join the 2020 race?

Democrats including 2020 presidential hopefuls Tulsi Gabbard and Andrew Yang were firing back at Hillary Clinton on Tuesday night, hours after her remarks about Bernie Sanders in an upcoming documentary were published by The Hollywood Reporter.

Although Clinton appeared to walk back the remarks Tuesday night, her claims about Sanders – a leading contender for the party’s 2020 presidential nomination who battled Clinton for the 2016 nod – that “nobody likes him” and that “nobody wants to work with him, he got nothing done,” were characterized by critics as petulant and potentally divisive for her party.

For his part, Sanders brushed off the remarks.

“It’s time to grow up, you know? This isn’t high school,” she told WMUR-TV in Manchester.

“We’re talking about real challenges that our country needs to address and the need for real leadership to focus on them -- not on what’s going on in Washington and the schoolyard cliques or whatever else it may be.

“There are real issues that people are struggling with and they’re wondering, ‘Why are our leaders not working for us?’ This is why I’m running for president, to change that. Because Washington is so disconnected from the reality of what people are dealing with every day. There are people dying because of this opioid epidemic every day. This is what our leaders should be focusing on and many other issues.” 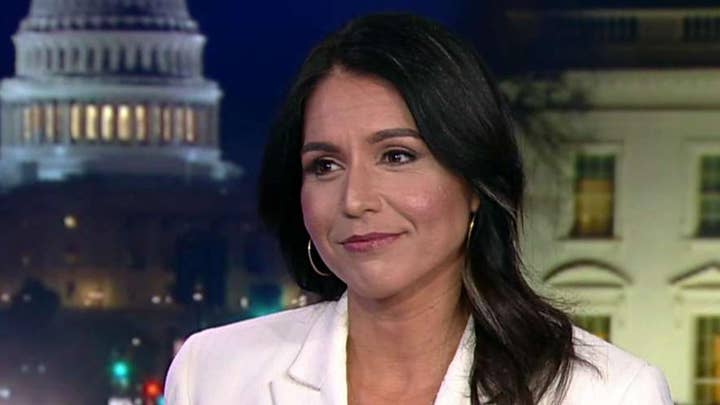 Businessman Yang, another presidential contender, viewed Clinton’s comments as counterproductive for a party hoping to oust President Trump in November.

“For her to come back and, you know, say that nobody likes Bernie does not seem like a very helpful message,” Yang told CBS News.

Peter Daou, a past adviser to Democrats such as Clinton and John Kerry, tweeted that the former first lady’s comments were “profoundly wrong.”

In an essay for The Guardian, Daou and wife Leela Daou write that “Hillary Clinton perpetuates the false narrative that Bernie Sanders supporters are largely a gang of raging ‘bros’ who spend all day trolling his opponents online.”

“For Clinton to come out rhetorical guns blazing against Sanders weeks before primary voting begins reflects misplaced priorities on the part of the Clinton camp and an unfortunate willingness to amplify destructive myths about Sanders and his supporters,” the Daous add.

Also circulating on social media was a video of Robert Reich, who served as labor secretary during President Bill Clinton’s administration, that contradicts Clinton’s claim that Sanders has been ineffective on Capitol Hill.

By Tuesday evening it appeared Clinton got the message that her comments had struck a nerve with many in her own party – though she tried to downplay the negative reaction with a joke.

“I thought everyone wanted my authentic, unvarnished views!,” Clinton wrote.

“But to be serious, the number one priority for our country and world is retiring Trump, and, as I always have, I will do whatever I can to support our nominee.”