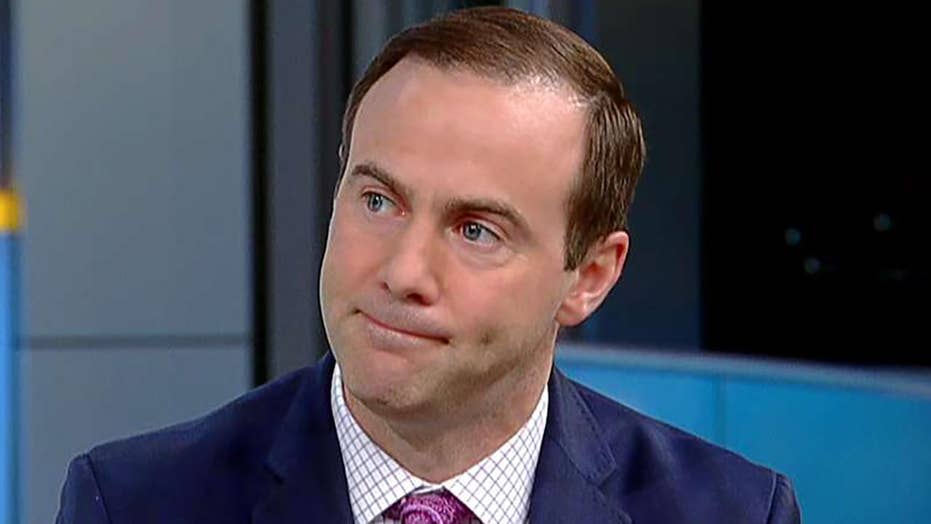 Christopher Scalia, the son of the late Supreme Court Justice Antonin Scalia, said it's a "mistake" to think Justice Neil Gorsuch would decide the same as his father after some in the media have labeled him the "new Scalia."

The comparison came because, Justice Scalia, similar to Gorsuch, was friends with Justice Ginsberg even though he had conservative values. Justice Scalia and Ginsberg had similar upbringings and enjoyed going to the opera together.

CHRISTOPHER SCALIA: THE FAITH OF MY FATHER

"I think it's a mistake to think that Justice Gorsuch would decide every case the way my father would've," Scala told "Fox & Friends" Tuesday morning. "I don't think that's the right way to look at it, but I think his general approach to interpreting the Constitution and the law is very much in line with my father's.

"What that means is that...very often there will be opinions that don't go in line with conservatve public policy makers wants but which are really in keeping with the original understanding of the Constitution."

SUPREME COURT, GORSUCH RULE MISSOURI INMATE WITH DISEASE HAS NO RIGHT TO 'PAINLESS DEATH', CAN BE EXECUTED

The eighth child of nine kids, Christopher, said he was impacted by the role religion played in his father's life.

So he compiled speeches and excerpts from his father in a new book, "On Faith: Lessons from an American believer."

In the book, Christopher notes, readers are able to see what Scalia believed is the real role of religion in the public sphere.

The late Supreme Court justice was not known to be showy about his faith, but everyone knew he was a very devout Catholic.