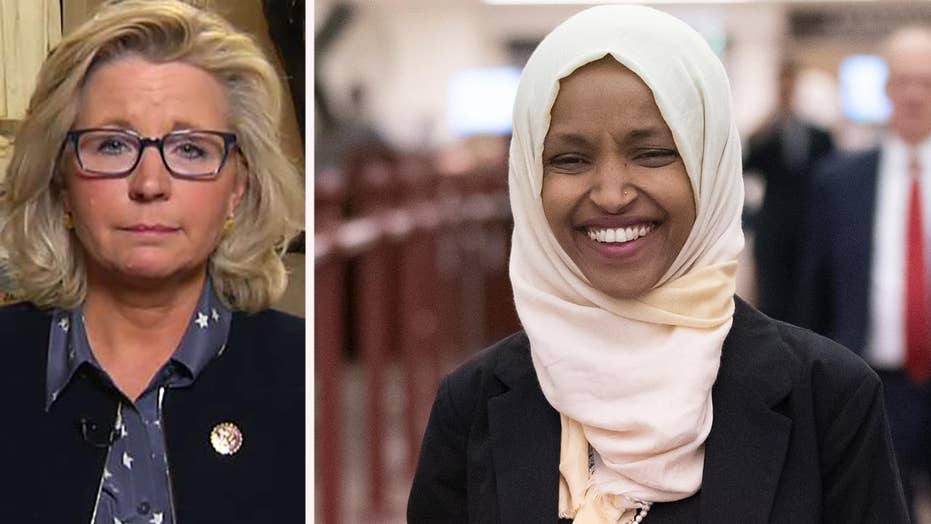 Rep. Liz Cheney, R-Wyo., continued her attack on Sunday on last week’s Democratic resolution condemning anti-Semitism and other bigotry – saying that it was nothing more than a move to protect Rep. Ilhan Omar, D-Minn., by not calling her out by name.

Cheney, the third-ranking Republican in House, was one of the few – and certainly the most prominent – members of the GOP to break with the party to oppose the resolution last Thursday. At the time she labeled it "a sham put forward by Democrats to avoid condemning one of their own and denouncing vile anti-Semitism."

Speaking on Sunday to NBC’s “Meet The Press,” Cheney doubled down on her comments.

“Look, I think there are two ways we could have gone,” she said. “Some of the people in our conference clearly looked at it and said there’s nothing objectionable in the resolution. My statement made clear that that was my view as well. But I decided to vote against it because I think it was really clearly an effort to actually protect Ilhan Omar, to cover up her bigotry and anti-Semitism by refusing to name her.”

Omar, a freshman congresswoman from Minnesota, has been at the center of a political firestorm almost since the day she took office for a series of comments that have been anti-Semitic and highly critical of the state of Israel. 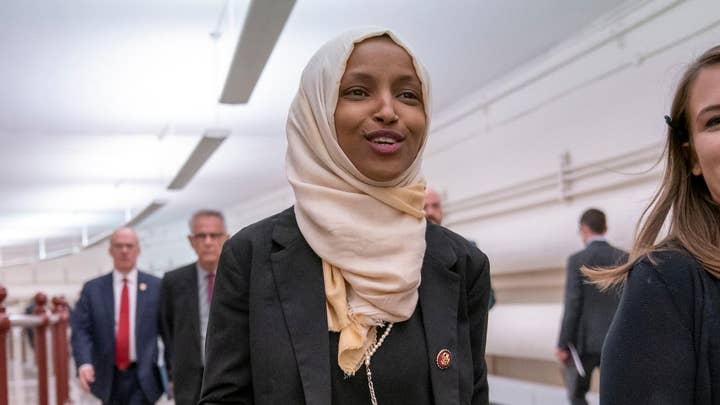 The one-sided 407-23 vote on Thursday belied the emotional infighting over how to respond to Omar's recent comments suggesting House supporters of Israel have dual allegiances. For days, Democrats wrestled with whether or how to punish the lawmaker, arguing over whether Omar, one of two Muslim women in Congress, should be singled out, what other types of bias should be decried in the text and whether the party would tolerate dissenting views on Israel.

Cheney, who led the effort to remove controversial Rep. Steve King, R-Iowa, from his committee posts after making numerous remarks that she deemed “abhorrent and racist,” has questioned why Democratic leaders have not acted in a similar manner with Omar.

“The Democrats have yet to take any action to remove her from her committee,” she said. “And they’ve got a real problem. I mean, the extent to which they’re abiding by anti-Semitism, enabling anti-Semitism in their party. It’s something we watch them struggle with, but something that’s dangerous for the country. I’m hopeful that they’ll be able to stand up and do the right thing.”

She added: “It is absolutely shameful that Nancy Pelosi and Leader [Steny] Hoyer and the Democratic leaders will not put her name in a resolution on the floor and condemn her remarks and remove her from the House Foreign Affairs Committee. Those people who won’t condemn it are enabling it.”