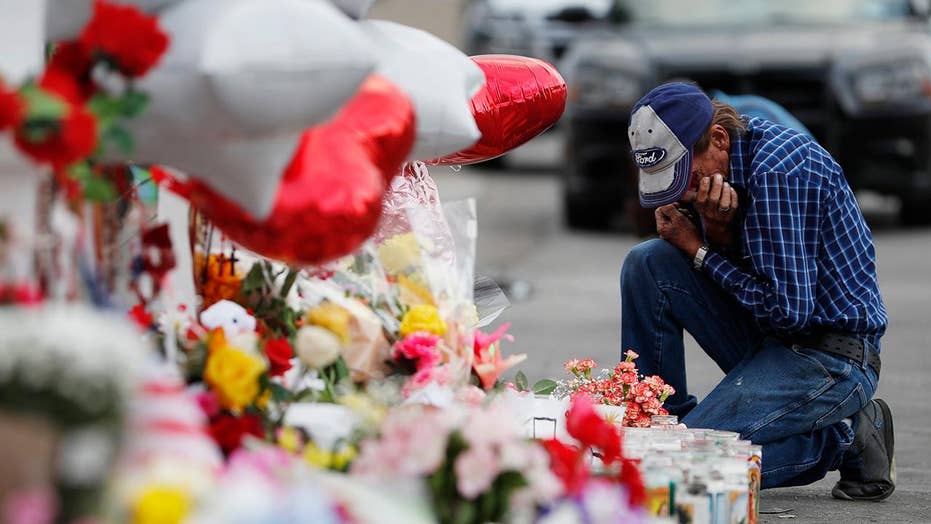 One of the victims was 15-year-old Javier Rodriguez; Jeff Paul reports.

A Roman Catholic archbishop on Monday tweeted that President Trump needs to “stop racism, starting with yourself” in the wake of Saturday’s mass shooting in El Paso, Texas that killed 22 people, reports said.

San Antonio Archbishop Gustavo Garcia-Siller posted several tweets to his personal account, calling the president “poor” and “weak” and saying he has done “too much damage already,” The San Antonio Express-News reported.

The tweets were deleted Tuesday morning. The archbishop left up several others that alluded to the dangers of racist rhetoric, including one that referred to the “selfishness of many in power” that has led to “destruction and pain.”

In a separate tweet, he wrote that gun control is “urgent.”

Referring to the deleted tweets, Garcia-Siller later posted an apology that said the postings were “not focused on the issues but on an individual."