A federal judge in California has defied an appeals court in reinstating a nationwide injunction over the Trump administration’s ban on asylum for anyone trying to cross the southern border by transiting through a third country, such as Mexico.

The injunction blocks enforcement of the policy across the four states along the U.S.-Mexico border. 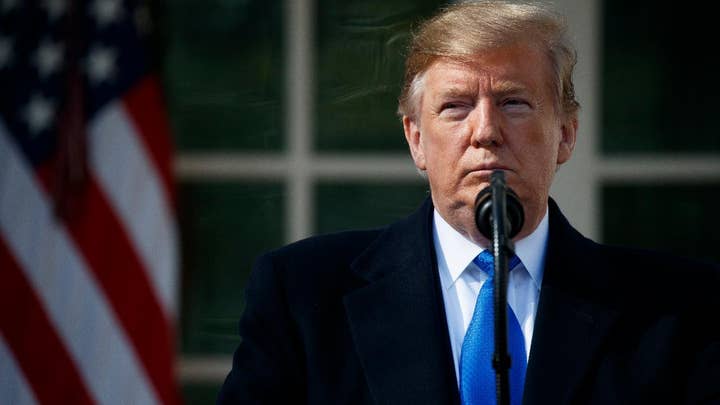 “While nationwide injunctions are not the ‘general rule,’ they are appropriate ‘where such breadth [is] necessary to remedy a plaintiff’s harm,’” U.S. District Judge Jon Tigar wrote. “This is such a case. Accordingly, and for the reasons set forth above, the Court grants the [immigrant rights] Organizations’ motion to restore the nationwide scope of the injunction.”

The Trump administration in July announced the sweeping new policy tightening restrictions for asylum seekers. The new rule requires most migrants entering through America’s southern border to first seek asylum in one of the countries they traversed – whether in Mexico, in Central America, or elsewhere on their journey. In most cases, only if that application is denied would they then be able to seek asylum in the United States.

Monday's ruling is another defeat for the administration on its asylum policies, and a win for immigrant rights groups.

The ACLU’s Lee Gelernt celebrated the order Monday, saying, “The court recognized there is grave danger facing asylum-seekers along the entire stretch of the southern border.”

The Supreme Court is also considering an emergency appeal in the same case, over whether an injunction should be imposed until the issue is fully litigated. An order from the high court is due at any time.