President Trump is doubling down on a green card rule change for immigrants on welfare after being sued by two California counties.

"This latest effort by the Trump Administration to target immigrants, including those who are lawfully seeking visas and green cards, is abhorrent, and we will do everything in our power to protect our residents’ ability to access the critical services and benefits we provide," a Tuesday statement from San Francisco City Attorney Dennis Herrera read.

Announced on Monday, the administration's controversial rule relied on a legal concept known as "public charge" for the reasoning used to deny green cards to migrants who rely on public assistance. Herrera and Williams are seeking a permanent injunction against the rule's enforcement. 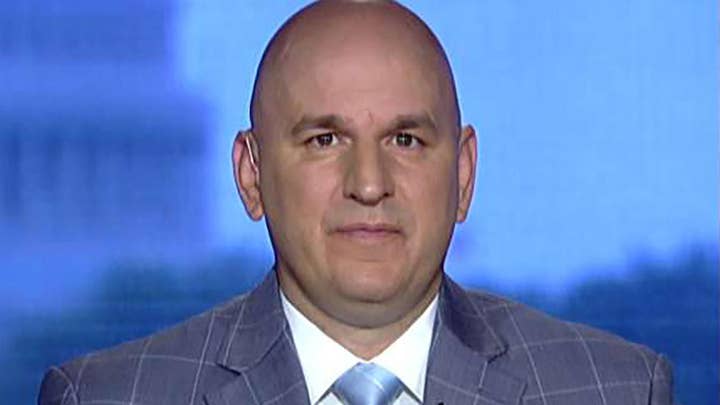 While the “public charge” inadmissibility standard has long been part of U.S. immigration law, the term has not been formally defined in the statute. The new rule, which will go into effect on October 15, will define “public charge” as an immigrant who receives one or more designated public benefits for more than 12 months within a 36-month period.

According to the lawsuit, that timeframe was "arbitrary" and the administration defied Congress' intent by seeking to redefine that term to include "even minimal use of a much wider range of non-cash benefits."

"The federal government has long applied this provision only to individuals who receive significant public cash assistance or who are institutionalized for long-term care at government expense--i.e, those who are primarily dependent on the government for support," the lawsuit read.

Without that support, the lawsuit argued, immigrants would rely on safety nets and potentially contribute to the spread of tuberculosis and the Zika virus -- both of which, the lawsuit indicates, occur at higher rates in foreign-born populations. 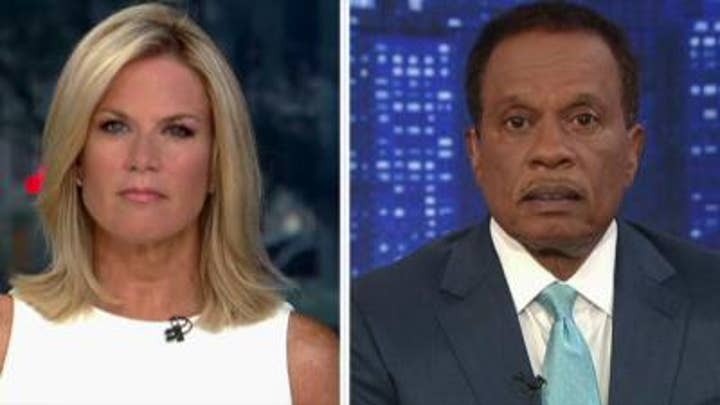 The lawsuit alleges that the administration's rule "forces the Counties' locally funded health and safety-net systems to carry responsibilities once borne by the federal government."

"Not only will the Counties have to provide support previously furnished by the federal government, without any corresponding allocation of federal funds, they will face the new, increased costs of dealing with the harms to public health," the lawsuit read.

Administration officials have defended the rule, describing it as a way to ensure those granted permanent residency are self-sufficient -- and protect taxpayers in the process.

“The principle driving it is an old American value, and that’s self-sufficiency,” U.S. Citizenship and Immigration Services (USCIS) Acting Director Ken Cuccinelli told Fox News in an interview. “It’s a core principle -- the American Dream itself -- and it’s one of the things that distinguishes us, and it's central to the legal history in the U.S. back into the 1800s.”

“It will also have the long-term benefit of protecting taxpayers by ensuring people who are immigrating to this country don’t become public burdens, that they can stand on their own two feet, as immigrants in years past have done,” he said. “It’s not only a recipe for their success but for America’s success growing out of our immigration system.”