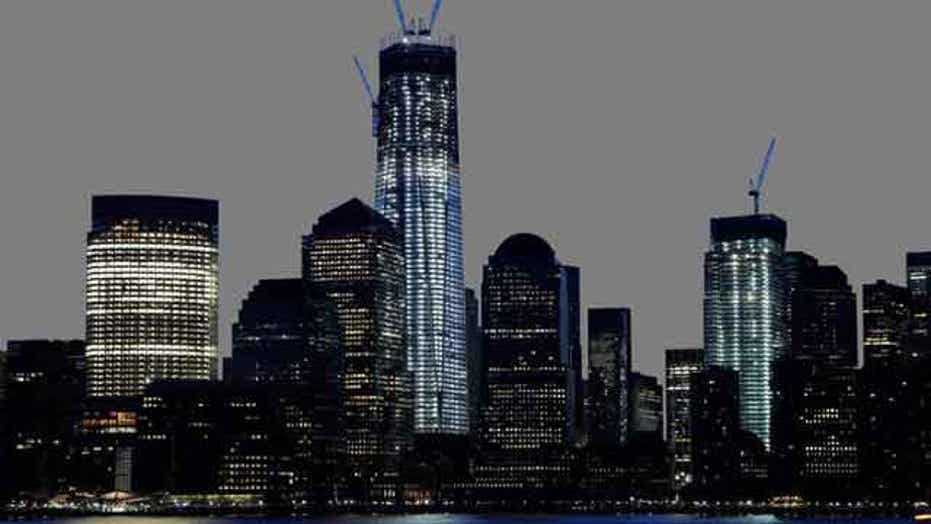 New concerns about growing threat of IEDs in US cities

Rep. Pete King on what can be done to prevent more bombings

The deadly bomb attack on the Boston Marathon highlights what may be a growing threat to American cities -- the use of IEDs to target large gatherings, inflicting mass damage with a device that is difficult to detect.

Security experts say the use of IEDs is becoming a preferred tool of terror in both domestic and global attacks -- or attempted attacks -- against the United States.

"The reason to use an IED or multiple IEDs is that you're trying to create an oversized impact, and as much panic and disruption as possible," Bill Braniff, the executive director of the National Consortium for the Study of Terrorism and Responses to Terrorism, told FoxNews.com Tuesday.

The FBI and Department of Homeland Security on Tuesday sent an intelligence bulletin to law enforcement across the country noting that the Boston attack follows a pattern.

"The activities in Boston highlight the use of improvised explosive devices (IEDs) to target large gatherings, including at special events, in order to inflict mass casualties," said the bulletin, obtained by Fox News.

IEDs are usually makeshift bombs that are extremely destructive when detonated. They are designed to propel shrapnel and are sometimes used in combination with toxic chemicals, radiological material or biological toxins, and are often packed with metal fragments. This pattern of terror has been seen on a global level for years but is becoming more common in the U.S.

In recent years, several of these attacks have been plotted but not successfully carried out.

The DHS/FBI bulletin highlighted the following plots since 2009:

The bombing Monday shattered what may have been a false sense of security, after law enforcement successfully foiled plots year after year.

In the attack, two IEDs went off back-to-back near the finish line of the Boston Marathon, killing three and injuring more than 170 others. Reports say the bombs were made out of pressure cookers and packed with ball bearings, nails and other metal scraps that blew dangerous debris in every direction. It's a pattern of terror security experts have documented in places like Afghanistan and Iraq. They say it was only a matter of time before the devices made their way here.

"Most people in law enforcement believed we would see these IEDs begin emerging in the U.S.," Craig Dotlo, a retired FBI agent who helped investigate the Sept. 11 terrorist attacks, said.

According to a recent report by the National Consortium for the Study of Terrorism and Responses to Terrorism, IEDs were the most common weapons used in the 207 terrorist plots and attacks in the United States from 2001 to 2011. The study also found that incendiary devices accounted for more than half of all weapons used over the last decade, representing a large increase in the type of weapons used in terror attacks.

The perpetrators are often domestic groups -- with the environmental Earth Liberation Front and Animal Liberation Front responsible for the most attacks in that 10-year window, according to the report. Al Qaeda was involved in four of them. The Pakistani Taliban claimed involvement in the Times Square bombing case -- but has said it had no role in the Boston attack Monday.

Authorities are still searching for suspects in the latest attack. President Obama said Tuesday that while the strike was an "act of terrorism," it's not clear whether a foreign or domestic group or individual was behind it.

"At this time there are no claims of responsibility," FBI officials said in a press conference Tuesday. "The range of suspects and motives remains wide open."

The dual devices used in Monday's marathon bombing in Massachusetts are similar to those used in attacks in Sri Lanka in 2008 as well as a series of blasts in Lahore, Pakistan in 2006.