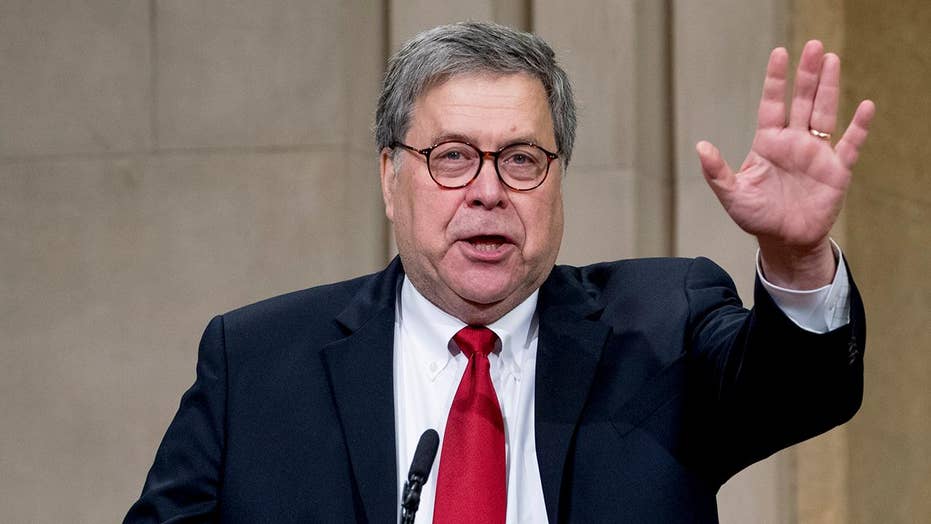 The Trump administration is pressing forward with its effort to include a citizenship question in the 2020 census, but Sen. Cory Booker, D-N.J., is hoping to pass legislation that would limit its use should it become a reality.

The Supreme Court rejected the administration’s initial attempt to include the question, not believing the given reason for it, which was to help enforce the Voting Rights Act. President Trump has since indicated that he may try to use an executive order to add the question, insisting that it is necessary for drawing congressional districts. This is precisely what Booker aims to fight.

“The President has now admitted that he intends to make citizenship information a part of the redistricting process, which experts warn will benefit one political party,” Booker said in a statement. “This egregious and blatant attempt to tamper with our democratic process would completely overhaul the rules of who gets to participate in a representative democracy in America and it can’t go unchecked.”

The bill, if passed, would add language to a statute dealing with the census data’s use for districting, which would say that the government “may not include any information regarding United States citizenship.”

The justification for using citizenship data for districting is to make sure that congressional maps do not violate the Voting Rights Act by discriminating against minorities. As former DOJ attorney J. Christian Adams wrote in a piece for The Hill in October, citizenship data would help determine whether minority populations are given a fair opportunity to elect their preferred candidates.

Booker, who is vying for the Democratic nomination in the 2020 presidental election, believes there is a more nefarious intent behind the use of citizenship information for districting. He claims basing district maps on citizens who can vote would favor white people over minorities.

“To be clear, redistricting based on citizenship data will push communities of color — which are already dramatically undercounted — farther into the shadows,” Booker’s statement said.

When the Supreme Court ruled on the citizenship question, it did not say that the government could not include it, but made it clear that it needed a good reason to do so. The court’s opinion stated that Commerce Secretary Wilbur Ross’ claim that the Justice Department asked for it to enforce the Voting Rights Act was not the real reason, but a “distraction.”

The Commerce Department then began printing census questionnaires without the question, but President Trump then indicated that he did not want to give up. With the sudden change, the Justice Department sought to bring in different attorneys to handle the case going forward, but U.S. District Judge Jesse Furman said that with the exception of two lawyers who have already left, there were no “satisfactory reasons” for the change.

The judge ordered that any DOJ lawyer who wished to withdraw from the case submit a signed sworn affidavit with a sufficient reason.