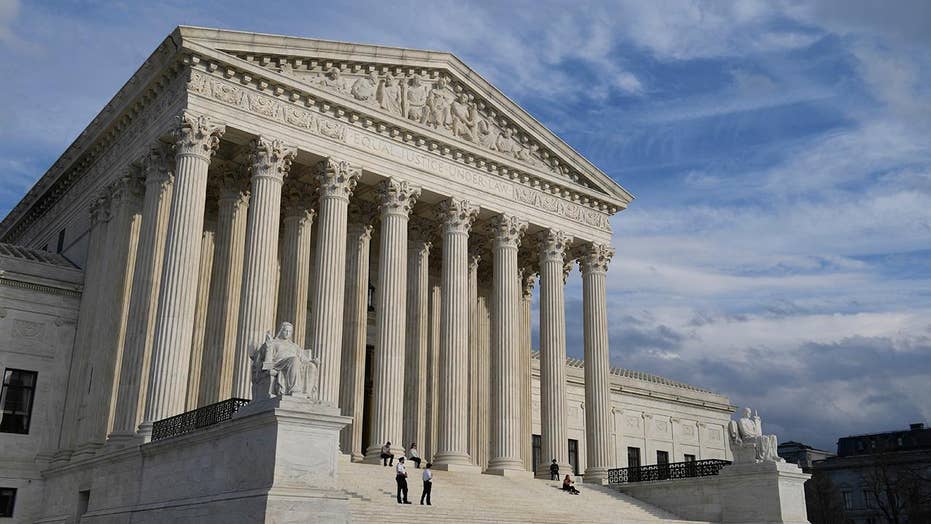 The Supreme Court has ruled in a 5-4 decision that the U.S. government cannot add a citizenship question to the 2020 census. Fox News senior judicial analyst Judge Andrew Napolitano breaks down the decision.

President Trump vowed Thursday to try delaying the 2020 census after the Supreme Court blocked, for now, his administration's plan to include a question that inquires about citizenship status.

The court had said that the administration's explanation for adding the question was insufficient and sent it back to the lower courts for further consideration. The ruling marked a major setback for the administration. While more lower-court litigation is possible, it would be difficult for the government to get the question on the census in time for the forms to be printed by their original self-declared summer deadline.

But Trump raised the possibility of a delay until a final resolution by the courts. In a fiery Twitter response to the narrow ruling, Trump said it "seems totally ridiculous" for the government not to ask such a "basic question."

"I have asked the lawyers if they can delay the Census, no matter how long, until the ... United States Supreme Court is given additional information from which it can make a final and decisive decision on this very critical matter," he said.

It remains unclear whether a delay is possible for the population count that is supposed to be conducted every 10 years. The Justice Department said in a statement it was "disappointed" by the decision.

"The Department of Justice will continue to defend this administration's lawful exercise of executive power," DOJ spokesperson Kelly Laco said.

The 5-4 court majority raised concerns about the Trump administration’s explanations for their proposal. The ruling, authored by Chief Justice John Roberts, said that the court was presented "with an explanation for agency action that is incongruent with what the record reveals about the agency’s priorities and decisionmaking process."

He added that the court "cannot ignore the disconnect between the decision made and the explanation given."

The Supreme Court majority concluded the executive branch has broad authority to decide what goes onto the census, saying the survey routinely asks a range of questions on the form, beyond the number of people in a household. Roberts wrote  that "neither respondents nor my colleagues have been able to identify any relevant, judicially manageable limits on the Secretary's decision to put a core demographic question back on the census."

But the opinion said "the evidence tells a story that does not match the explanation the [Commerce] Secretary gave for his decision."

He continued: "In the Secretary’s telling, Commerce was simply acting on a routine data request from another agency. Yet the materials before us indicate that Commerce went to great lengths to elicit the request from DOJ (or any other willing agency)." 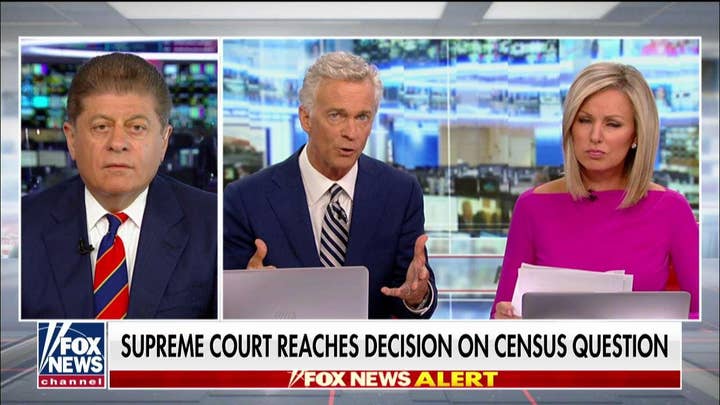 This case was one of the most closely watched cases of the court’s term, Department of Commerce v. New York, and explored exactly what led to Secretary of Commerce Wilbur Ross deciding to include the question in the first place. The ruling comes after a ruling by the U.S. District Court in the Southern District of New York, which said the question was improper.

At issue was whether Ross acted within his authority when he added the question. More specifically, there were questions as to whether he violated the Administrative Procedure Act, which sets standards for how federal agencies make changes, or the Enumeration Clause of the Constitution, which says that congressional representatives are apportioned to states based on their populations’ “numbers” and “persons.”

Opponents of the question feared that by asking people about their citizenship status, immigrants may not want to respond and be counted in the census. This would result in official population numbers that are lower than they truly are, which in turn could yield less federal funding and fewer congressional seats in districts with high immigrant populations. Those districts tend to favor Democrats.

The four left-leaning Supreme Court justices also noted experts at the Census Bureau have said the citizenship question could lead to an undercount of as many as 6.5 million, especially in urban areas.

The Trump administration claimed that the question is necessary because it would help with enforcing Section 2 of the Voting Rights Act, which deals with voting practices that discriminate based on race. The idea behind this is that having this data would help prevent the drawing of congressional maps in ways that discriminate against minority citizens of voting age.

Earlier in June, the House Oversight Committee voted to hold Ross and Attorney General Bill Barr in contempt after they did not turn over documents pertaining to a committee request for records related to the addition of the citizenship question. President Trump had invoked executive privilege to keep the records away from the House. The House has yet to take any further steps in contempt proceedings. 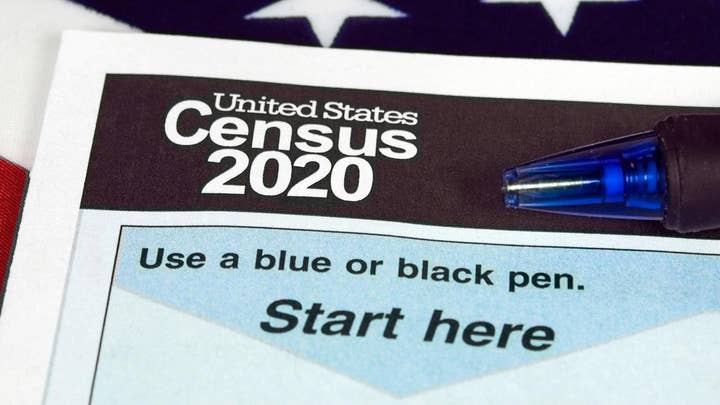 There was a flurry of court activity related to the citizenship question in the days leading up to the Supreme Court’s decision.

On Monday, a U.S. District Court judge in Maryland issued a ruling stating that the question raises potential Equal Protection and civil rights issues. The same court had previously ruled that the citizenship question also violated the Administrative Procedure Act and the Enumeration Clause.

The earlier ruling found that the Voting Rights Act had been used as a pretext for the citizenship question, but did not determine what the actual reason may have been. The later ruling was based on new evidence of the influence Dr. Thomas Hofeller, a political consultant who died last year, had on adding the question.

The court’s ruling discussed how Hofeller appeared to have been involved in creating the supposed pretext of the Voting Rights Act, and that Hofeller’s files include a study that shows that adding a citizenship question to the census would be “advantageous to Republicans and Non-Hispanic Whites.”

The ACLU included that ruling in Supreme Court filing asking the justices to take it into account and letting the case go back to a lower court for additional fact-finding.

On Tuesday, the government sent a letter to the Supreme Court, claiming that the Maryland District Court’s order was “based on a speculative conspiracy theory that is unsupported by the evidence and legally irrelevant.” That same day, the Fourth Circuit Court of Appeal granted a motion to send the case back down so that the Equal Protection and civil rights issues could be considered. The government then sent another letter, encouraging the Supreme Court to consider those additional issues.

The census did include a citizenship question of sorts in the past, but not since 1950. Then, people were asked about their place of birth, and if it was outside the United States they were then asked if they had been naturalized.

Trump tweeted in April that the Census Report would be “meaningless” without the citizenship question.