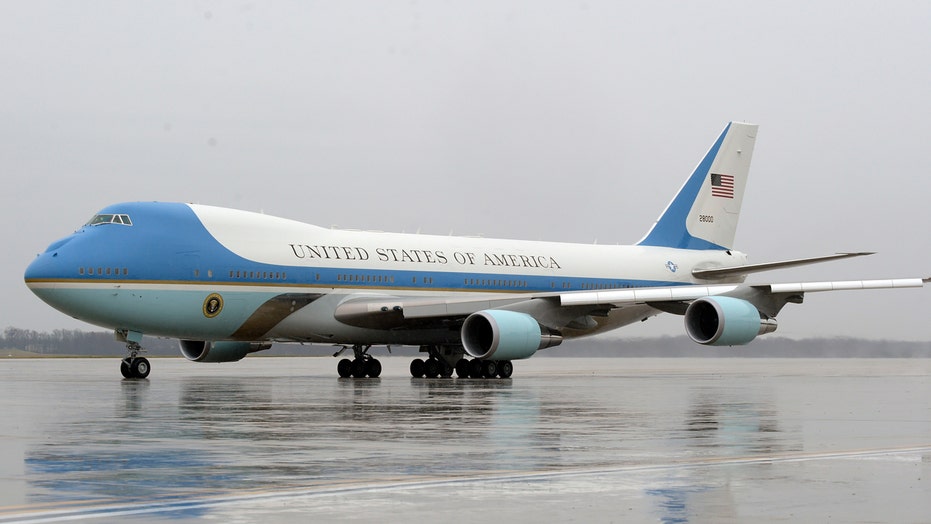 What makes the Air Force One program so costly?

The CEO of Boeing told President-elect Donald Trump Wednesday that his company can build a new Air Force One for less than originally quoted -- after Trump complained about the cost.

Earlier this month, Trump made headlines for blasting the company on Twitter for alleged cost overruns with the new fleet of Air Force One planes.

Trump called on the government to cancel the contract and called the supposed $4 billion price tag out of control.

Boeing’s Dennis Muilenburg, who met with Trump at his Mar-a-Lago resort in Palm Beach, Fla., addressed the media after the meeting and said, “We’re going to get it done for less than that, and we’re committed to working together to make sure that happens.”

Anthony Scaramucci, a Trump adviser the founder of SkyBridge Capital, tweeted about the price reduction and called it a “big win for taxpayers.”

Trump also met Wednesday with Lockheed Martin Corp.’s Marillyn Hewson after he criticized the cost of its F-35.