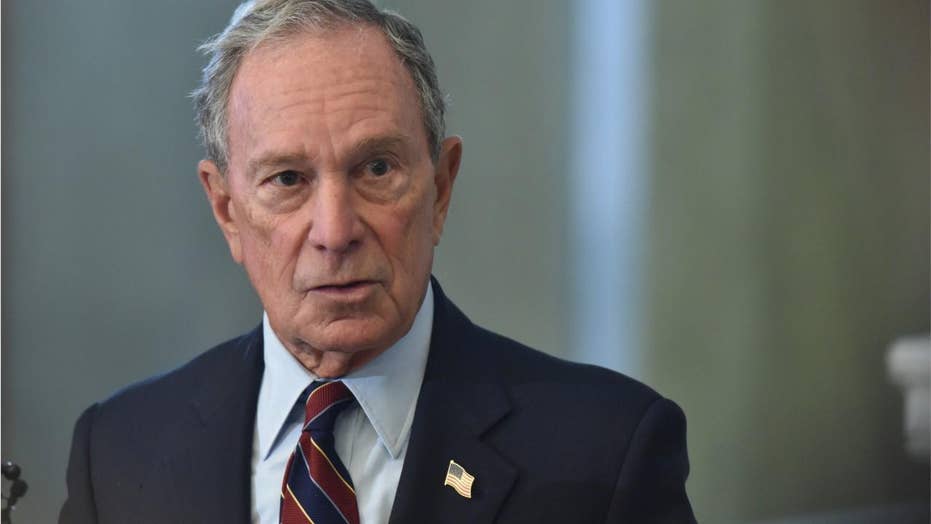 Gun foe Bloomberg accused of hypocrisy after calling for armed private force at Johns Hopkins U.

Liberal billionaire Michael Bloomberg bemoaned the lack of a private armed security force at Johns Hopkins University, his alma mater, due to the murder rate in Baltimore.

Mike Bloomberg reportedly plans to drop a $500 million bomb on the 2020 presidential race – regardless of whether he does or doesn’t run for the White House.

Democratic operatives briefed on the former New York City mayor’s plans say the billionaire media mogul will spend at least that amount to try and oust President Trump from the White House, according to a report Wednesday by Politico.

The half-billion dollar amount far surpasses the roughly $175 million Trump spent during his successful 2016 campaign and dwarfs the nearly $130 million the president has in his 2020 re-election war chest.

Bloomberg, who recently made a jam-packed, two-day swing through the first-in-the-nation presidential primary state of New Hampshire that had the look and the feel of a campaign stop, told reporters that he would decide on a White House run by the end of February.

The $500 million figure is about 1 percent of Bloomberg’s estimated net worth.

“That’ll get us through the first few months,” Kevin Sheekey told Politico, when asked about the dollar amount.

Sheekey is a top political adviser to Bloomberg who managed all three of his successful New York City mayoral campaigns.

Fox News reached out to a Bloomberg spokeswoman, who did not confirm or deny the report.

The operatives cited in the article indicated that if Bloomberg decides against launching a presidential campaign, he’ll use the money to build a massive data-driven campaign to assist the Democrats in defeating Trump in the 2020 election.

Bloomberg, who last year returned to the Democratic Party after first winning election as New York City mayor as a Republican before turning an independent, was the largest outside spender in last year’s elections. The environmental and gun safety advocate spent an estimated $112 million to help Senate and House Democrats and progressive organizations during the midterms. 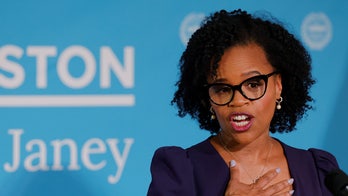