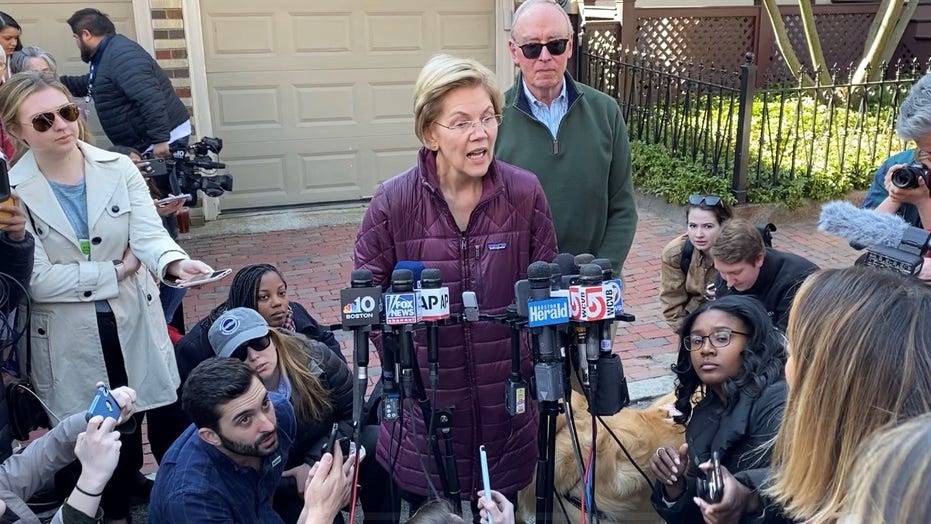 A number of black progressives are calling for Joe Biden to pick Sen. Elizabeth Warren, D-Mass., as his running mate.

“Among the serious contenders, I do feel like she is the best option,” Jorden Giger, a Black Lives Matter organizer in South Bend, Ind., told The Hill. “She has a plan for a lot of things that matter, and she seems to be ready to go on Day One given her breadth of experience.”

A CBS News survey released before the death of George Floyd and the nationwide protests that followed found that nearly 72 percent of black Democrats thought Biden should consider Warren for vice president. The voters were asked to say “yes” or “no” to each candidate, and 60 percent of those black voters thought Sen. Kamala Harris, D-Calif., should be in consideration, while 44 percent thought Minnesota Sen. Amy Klobuchar (who has since removed her name from consideration) and 61 percent thought former Georgia gubernatorial candidate Stacey Abrams.

But since the poll’s early May release date, calls have grown louder for Biden to pick a black woman as his running mate. Klobuchar cited the need for a black female VP as reason enough for her to drop out of the running, though she faced criticism as some saw it as her way of trying to weed out Warren.

“Interesting that @amyklobuchar thinks @JoeBiden should choose a woman of color now that SHE is no longer in contention for the VP slot,” African-American actress Yvette Nicole Brown wrote on Twitter. “She must know that @ewarren ... [is] still in contention. We SEE you, Amy. We ALL see you.”

When Biden spoke with a group of African-American community leaders in Delaware after Floyd’s death, many of them urged him to pick a black woman.

Still, The Hill spoke with half a dozen black progressive leaders who said Warren would be their top choice.

“She has had one of the most progressive agendas for black people,” said one political operative, who asked to speak on background because she did not want to be seen publicly taking a side on whom Biden should pick. “All of her plans from criminal justice to child care and the economy have a racial lens, and that’s not by accident.”

“Folks are saying we need a black woman, and I understand where they’re coming from,” said Angela Peoples, the director of the organizing group Black Womxn For and creative digital firm The South.

“But what’s most important and what needs to be prioritized is leadership that is committed and is pushing for these big structural shifts in our country and people who are rooted and listening to our community,” Peoples said.

Peoples said that “simply having a black person in leadership” would not be enough to effect systemic change.

“There are black mayors of cities where the police have bloated budgets and are doubling down on their stop-and-frisk policies,” Peoples said, adding that “simply having a black person in leadership is not going to be enough to change the circumstances and get people what they need.”

Biden, in an interview with CBS News two weeks ago, said the wake of Floyd’s death has not impacted his decision process for a running mate, “except it’s put a greater focus and urgency on the need to get someone who is totally simpatico with where I am” on matters such as “the systemic things that you want to change.”

Warren has joined in on a number of Black Lives Matter protests, and was criticized in 2018 for calling the criminal justice system “racist… front to back.” She’s introduced legislation to hold police officers accountable for denying medical care to people in custody and last month held a conversation with Rev. Jesse Jackson on actions that could be taken to stop police brutality. 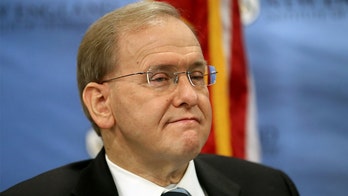