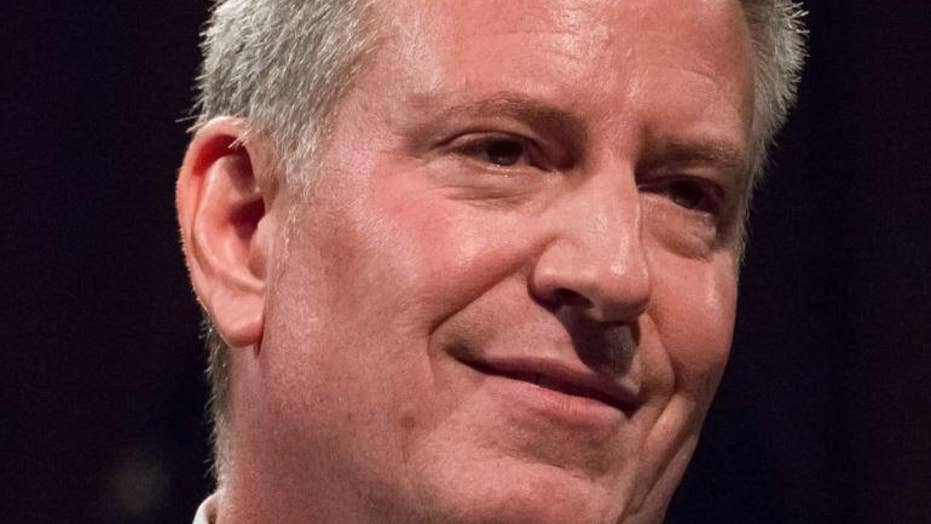 If the Big Apple is to become the Green Apple, it will have to ban the steel and glass towers that form its signature skyline, according to Mayor Bill de Blasio.

De Blasio, speaking on MSNBC’s “Morning Joe” said that city’s most iconic structures – the tall skyscrapers seen from miles away – are the “biggest source of emissions” in New York City. The drastic change, and a switch to only renewable energy within five years, are necessary for Gotham to embrace the Green New Deal, de Blasio said.

“We are putting clear, strong mandates” to lower emissions, he said, warning property owners will face massive fines unless buildings are retrofitted.

“The first of any major city on the Earth to say to building owners, ‘you've got to clean up your act, you've got to retrofit, you've got to save energy,’” he said. “If you don’t do it by 2030 there will be serious fines, as high as $1 million or more for the biggest buildings.”

He continued: “We’re going to ban the classic glass and steel skyscrapers, which are incredibly inefficient. If someone wants to build one of those things they can take a whole lot of steps to make it energy efficient, but we’re not going to allow what we used to see in the past.

De Blasio said private building owners will be required to slash their emissions by 30 percent by 2030.

In the same conversation that he was touting renewable energy and reducing emissions, de Blasio also defended his use of a gas-guzzling SUV for his daily 11-mile trips from Gracie Mansion to his Brooklyn gym.

“Let’s make clear, this is just a part of my life,” he said. “I come from that neighborhood in Brooklyn. That’s my home. I go there on a regular basis to stay connected to where I come from and not be in a bubble that I think for a lot of politicians is a huge problem.”

The Green New Deal, championed by fellow New Yorker, Rep. Alexandria Ocasio-Cortez in Washington, is a radical measure that called for a massive overhaul of the nation’s economy and energy use to cut emissions.

The deal calls for the U.S. to shift away from fossil fuels such as oil and coal and replace them with renewable sources such as wind and solar power. It also calls for the virtual elimination of greenhouse gas emissions responsible for global warming by 2030.

Republicans have railed against the proposal, saying it would devastate the economy and trigger massive tax increases. A test vote on the proposal recently failed in the Senate with no senator voting to begin debate on the legislation.

He called it a new comprehensive plan to “prepare our city for the future.”

“Every day we wait is a day our planet gets closer to the point of no-return. New York City’s Green New Deal meets that reality head on,” he said. “We are confronting the same interests that created the climate crisis and deepened inequality. There’s no time to waste. We’re taking action now, before it’s too late.”

Under his Green New Deal, de Blasio said the city is committing to carbon neutrality by 2050 and 100 percent clean electricity, including hydropower. 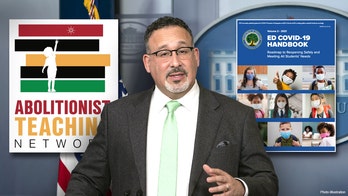 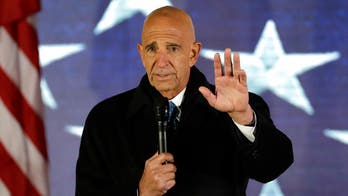