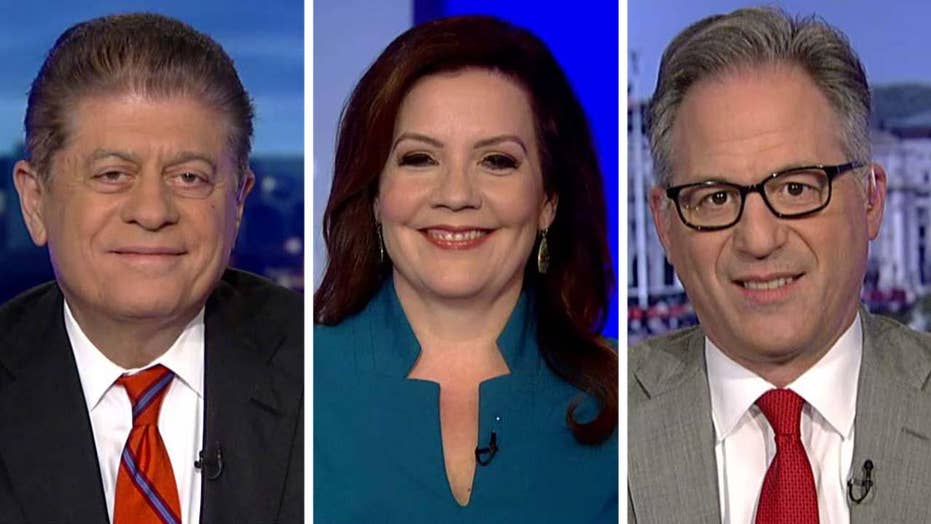 Bill de Blasio has launched his 2020 Democratic presidential bid, but the mayor leads an "inept" New York City Hall and is not going to be taken seriously by the voting public.

Trump said that de Blasio is the "worst mayor in the history of New York City and without question the worst mayor in the United States" and that his dream of winning the White House in 2020 "is just not going to happen."

"He would be better off to get back to New York City to do his job for the little time he has left," Trump said. De Blasio, in his second term, is term-limited for the 2021 mayoral election.

Napolitano said on "Special Report" that Trump is "only slightly exaggerating" in terms of the "seriousness with which anybody outside of de Blasio's inner circle would take his run for the presidency - which is none." 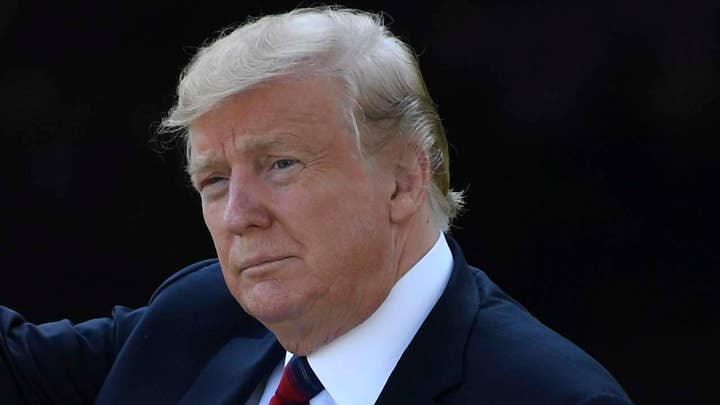 He called de Blasio's quest for the White House "almost farcical," as the former city councilman from Brooklyn becomes the 23rd declared candidate in the Democratic presidential field.

Napolitano said that Washington Post writer Charles Lane had an "interesting theory" as to why de Blasio is running.

WHOOPI MOCKS BILL DE BLASIO'S 2020 ANNOUNCEMENT ON THE VIEW: 'WHAT ARE YOU DOING?'

"Mayor de Blasio may be playing an angle here," Lane opined on the "All-Star Panel." "This enables him to keep his donor base active, it enables him to create interest in Bill de Blasio's political future among the people in New York City to give money to politics."