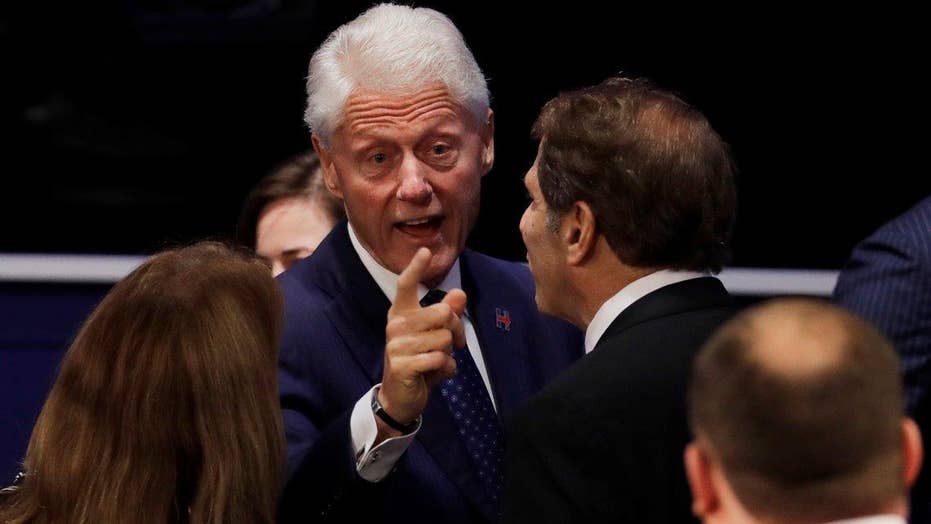 Bill Clinton suggested this week that GOP nominee Donald Trump's base is comprised mostly of "rednecks."

"The other guy's base is what I grew up in," the former president said during a campaign stop in Fort Meyers, Fla. "You know, I'm basically your standard redneck."

The former president also recounted a moment during the 2016 Democratic primary when he went to campaign for Hillary Clinton in West Virginia – a state that they lost and predicted they would lose long before voting even took place.

"[S]he said, 'There's no way that we can carry it,' and I said, 'No way,'" Clinton said Tuesday, recounting a conversation he had with his wife about campaigning in Mountain State.