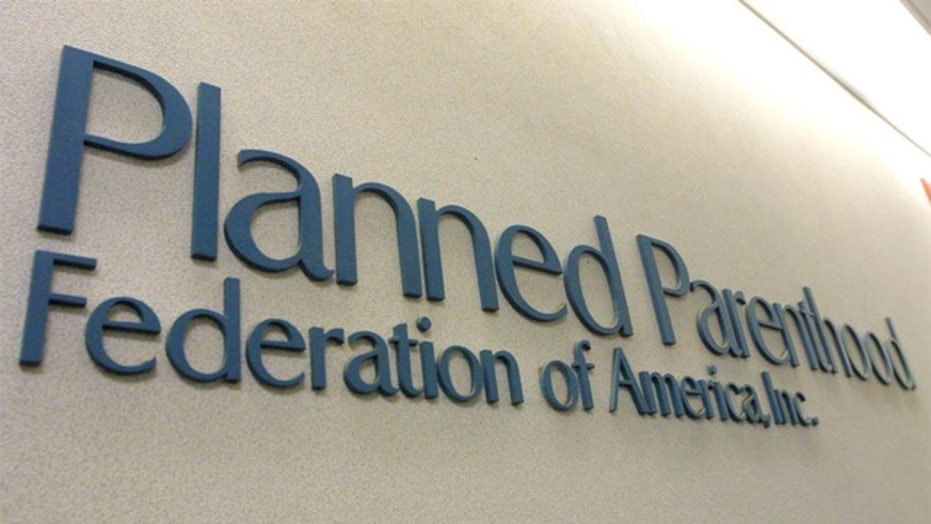 Two of the country’s biggest and most powerful labor unions have come to the defense of Planned Parenthood, amid a series of recently released videos in which leaders of the group are seen bargaining for the sale price of fetal tissues and organs, according to Watchdog.org.

“We stand united with our allies at Planned Parenthood, champions of quality healthcare and a cornerstone of vital services to millions of Americans for decades,” Mary Kay Henry, Service Employees International Union president, said in a statement this week.

Henry made the statement after the release of at least two videos and after the Republican-controlled Congress began to take action to stop federal funding for the group, which provides abortions and other women’s medical services.

The for-profit sale of aborted body parts by Planned Parenthood for research is illegal. The group has apologies for the statements made in the videos but says the discussions were about the cost of covering expenses and that there has been no wrongdoing.

"Efforts in Congress to de-fund Planned Parenthood by anti-women, anti-choice extremists must be stopped,” Henry also said in the statement.

The union coalition AFL-CIO is also backing Planned Parenthood, which receives about $500,000 annually from the federal government.

None of the union groups contacted by Watchdog.org responded to a request to comment.

AFL-CIO, AFSCME and SEIU helped pass ObamaCare through Congress early in President Obama’s first term and continue to work together.