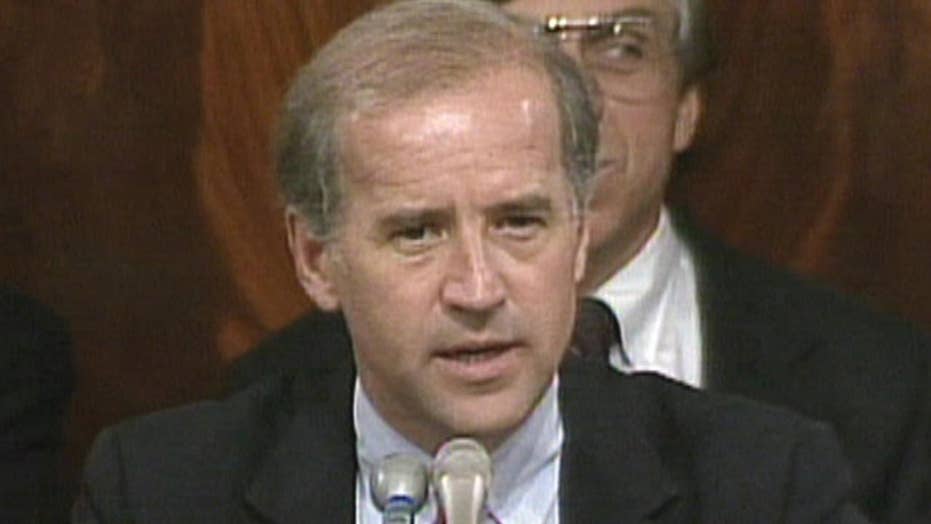 “I grew up in the 1990s. And my entire adult generation, those around me, really suffered a major consequence with that bill,” Figaro said on “Fox and Friends” Thursday, just minutes after Biden announced his candidacy for president.

“First time nonviolent offenders who went to prison for 15, 16, 17 years. People are still in prison right now as a result of that crime bill,” she added, noting that while the former Veep somewhat apologized for his support of the bill, he hasn’t spoken about how that will be fixed.

“I appreciate Joe Biden has atoned and said that he regrets the consequences of that bill. But the issue is we haven't seen anything to talk about how we are going to fix it. I want to talk about the policies. What are you going to do as president to fix what happened in the 1990s with that bill,” she said.

“But the issue is we haven't seen anything to talk about how we are going to fix it. I want to talk about the policies. What are you going to do as president to fix what happened in the 1990s with that bill.”

Figaro also said that Biden’s campaign launch, which featured footage from the deadly 2017 rally in Charlottesville, appeals to the emotions but detracts from the debate about policies.

“We didn't have a chance to adjudicate these issues when Joe Biden was the vice president. Bottom line they let it slide in 2008 and 2012. It was all about Uncle Joe helping out Barack Obama. No one really looked at his record,” she added.

BIDEN'S SENATE RECORDS HELD BY HIS ALMA MATER WON'T BE RELEASED UNTIL LATE 2019, POSSIBLY EVEN LATER 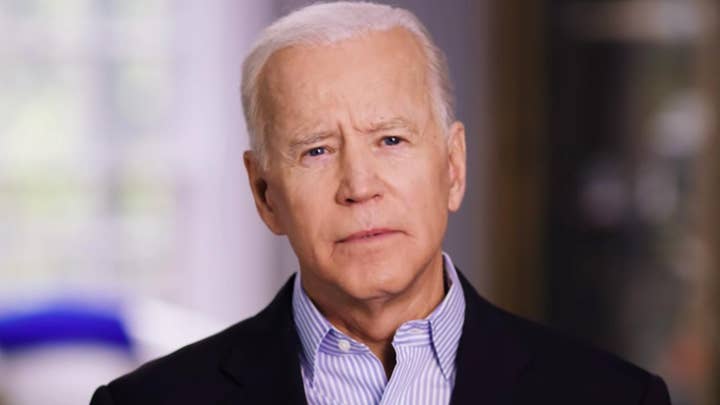 Figaro concluded that Biden’s centrist credentials are likely to make him appear more authentic than many other candidates who are currently following the lead of Sanders and pushing the party further to the left, without taking into account if such policies would be competitive against President Trump in the general election.

“It is important to have somebody who is center. I think everyone can't follow Bernie Sanders' lead, which clearly they are all doing. Some are just pretending to be progressives on TV. I think that's a bad thing. It's not authentic and doesn't match up to the resumes,” she said.

“As far as the energy of the party, yeah, they are moving left. But is that going to be what is going to beat Donald Trump? That's an entirely different question, for right now everybody is left and everybody is Bernie Sanders and I don't know if that will work in a general election.”