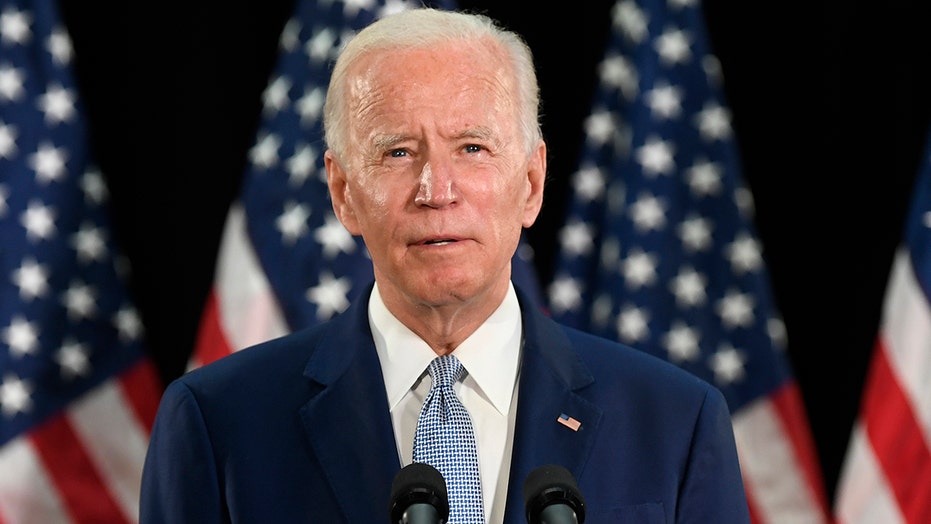 More than 50 left-leaning groups signed a letter Monday to presumptive Democratic presidential nominee Joe Biden, saying his response to protests in the wake of George Floyd's death has been “far from sufficient” -- noting his past record in the Senate and warning he could lose the election without the support of black voters.

“As the presumptive Democratic nominee for President, you have a moral responsibility in this moment,“ the letter, reported by The Washington Post, says. “Making amends for the harm you’ve caused is an important first step, but it is no longer enough.”

The letter, which claims “violence and racism pervades and defines our policing and criminal justice systems” says Biden “designed and endorsed policies that have significantly exacerbated these problems.”

“As a Senator, you not only supported but in many cases authored and championed laws that expanded mass incarceration, increased police powers, and exacerbated racial disparities in surveillance and sentencing,” the letter says. “These laws broke apart Black communities and robbed many young Black people of a future. They are a part of the history that has led us to this moment, and their ongoing fallout has contributed to the outpourings of grief and anger we are seeing today.” 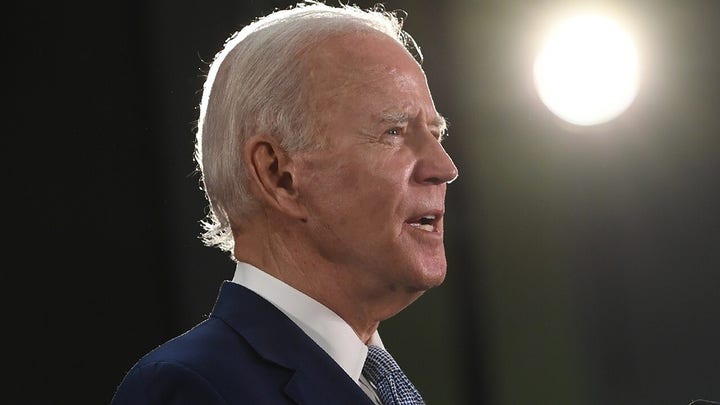 The letter criticizes, in particular, Biden’s current campaign commitment to add $300 million in funding for community policing programs, and says his campaign stance of what they describe as a Harding-like “return to normalcy” is insufficient -- even going so far as to suggest that his election victory could be at risk with such a stance.

“You cannot win the election without the enthusiastic support of Black voters, and how you act in this moment of crisis will play a big role in determining how Black voters -- and all voters concerned with racial justice -- respond to your candidacy. A ‘return to normalcy’ will not suffice,” the letter reads.

The letter is signed by groups including the Bernie Sanders-linked Our Revolution, Black Votes Matter, the League of United Latin American Citizens, Working Families Party, United We Dream Action and the Sunrise Movement.

The letter is the latest demonstration of the perils Biden faces in the debate on race and policing. He needs the support of liberal groups, a number of whom have called for aggressive anti-police measures such as defunding, or even abolishing, police forces. But a number of polls suggest such radical measures are deeply unpopular with the broader electorate.

Biden has called on Congress to pass a law banning the use of chokeholds by police, to stop giving police forces military weapons, to create a model “use of force” standard and to improve oversight and accountability of police forces.

He has also committed to creating a national police oversight board within his first 100 days as president. But he has so far stayed far away from supporting calls to defund police departments.

"While I do not believe federal dollars should go to police departments violating people’s rights or turning to violence as the first resort, I do not support defunding police," he said in a recent USA Today op-ed. "The better answer is to give police departments the resources they need to implement meaningful reforms, and to condition other federal dollars on completing those reforms."