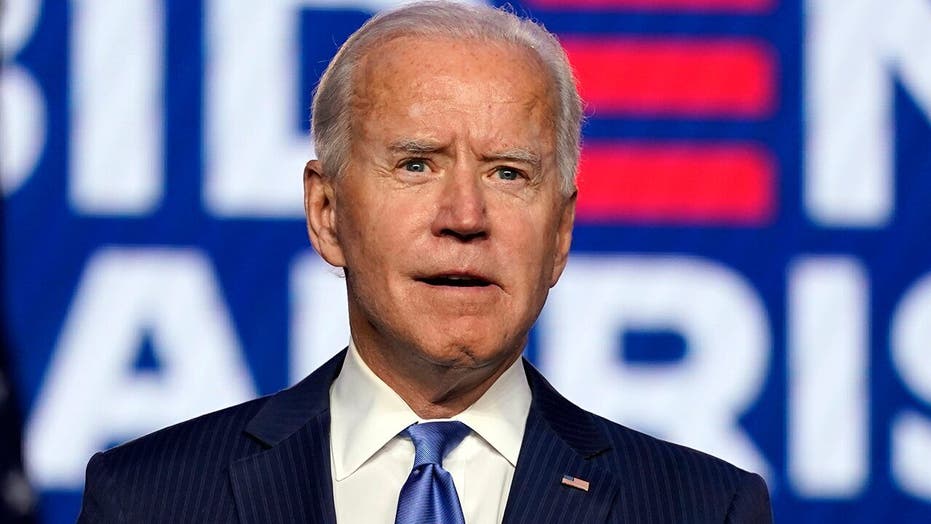 In a video addressing the intersectionality of climate change posted over the weekend, McCarthy explained that the issue "exacerbates the challenges in the communities that have been left behind."

"It goes after the very same communities that pollution has held back and racism has held back," McCarthy said. "Climate justice is about equal rights."

The poorest and most vulnerable communities – or the ones that have not been invested in – tend to feel the effects of the climate crisis more than affluent areas.

For example, "cancer alley" – a stretch of industrial plants in Louisiana – is home to chemical plants and dangerous air pollution, as well as minority and poor communities.

These communities may also have fewer resources to deal with the effects of climate change – including owning items like air conditioners to cope with heat waves.

McCarthy, who is from Massachusetts, led the Environmental Protection Agency under President Barack Obama.

Biden has made it clear that addressing the climate crisis will be a focal point for his administration.

The president has already reversed some of former President Donald Trump’s actions, including Trump's decision to withdraw from the Paris Climate Agreement and the World Health Organization. 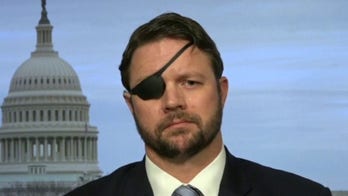