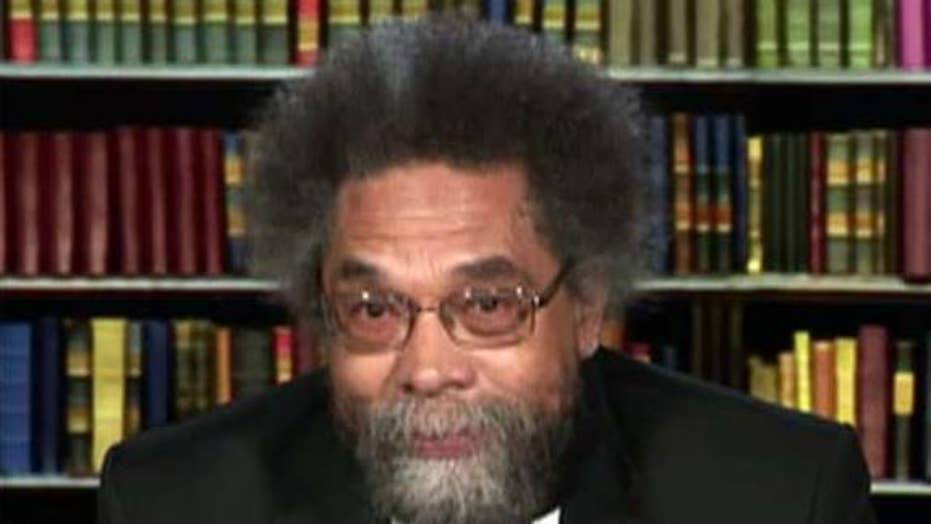 Cornel West: There are a number of socialist and capitalist experiments that have failed

When criticizing socialism, don’t bring up the Soviet Union or Venezuela to Bernie Sanders.

Sanders, I-Vt., dismissed the connection between the failed socialist states and his own vision for America, during an interview on Comedy Central’s “The Daily Show” Tuesday.

“Obviously, Soviet Union was an authoritarian society with no democratic rights, and I think if you know history, you know the democratic socialists fought and stood up against that,” the 2020 Democratic hopeful said.

Bernie Sanders, I-Vt., dismissed the connection between Venezuela and the Soviet Union and his own vision for America.

“You can look at what existed in the Soviet Union or Venezuela, that is not what I’m talking about at all.” 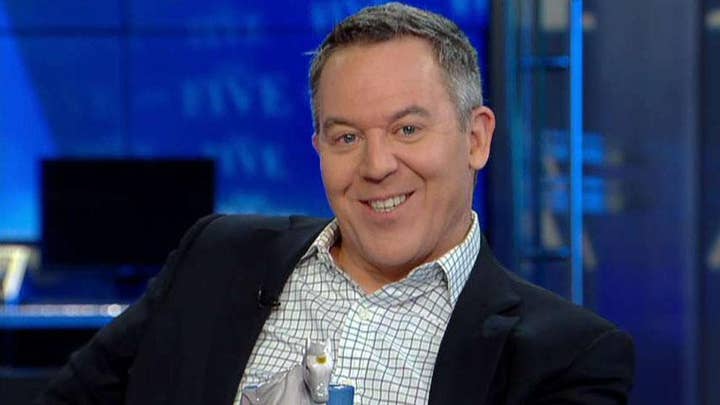 The Daily Show’s Jaboukie Young-White agreed with Sanders’ assessment, saying “the examples of failed socialism that critics use are not socialist democracies, but authoritarian states led by corrupt, ruthless, and paranoid dictators.”

Sanders, who owns three houses and has also earned more than $1 million annually in recent years, went on to defend someone being a millionaire in his vision of a socialist society.

“If what you say in life is, ‘all I want to do is as much money as I possibly can and screw everything else, I don’t give a damn,’ then no, I don’t think democratic socialism is your cup of tea,” he said.

“But if you have a decent heart and say ‘look, I’m doing really well, but I also want to be a contributor to the wellbeing of society, so I’m going to pay my fair share of taxes.’” 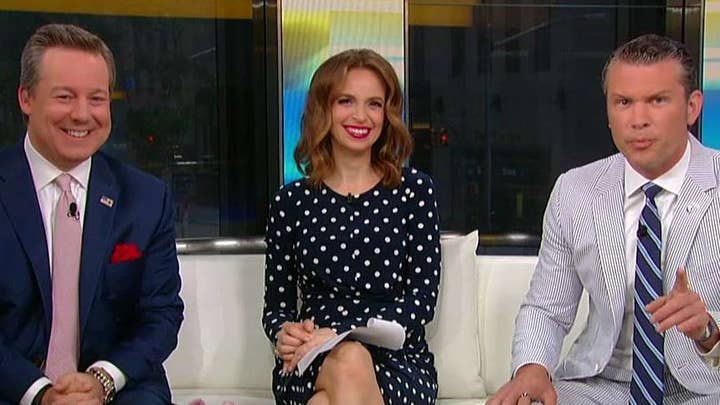 The “O.G. of socialism” in America, as he was described during the interview, also outlined why he believes younger generations are attracted to the system.

“The younger generation will in all likelihood have a lower standard of living than their parents,” he said, before also claiming student loan debts and a lack of high-paying jobs and affordable housing make the idea of a “society with more egalitarianism” appealing.

Sanders has promised to transform America with a left-wing vision of economic and environmental justice if he wins the White House. But the self-described democratic socialist’s high income, multiple houses and fondness for air travel have already opened him up to criticism that his lifestyle doesn't always match the rhetoric.

BERNIE SANDERS RENEWS ATTACK ON TRUMP, CALLS HIM THE 'MOST DANGEROUS PRESIDENT IN MODERN HISTORY' 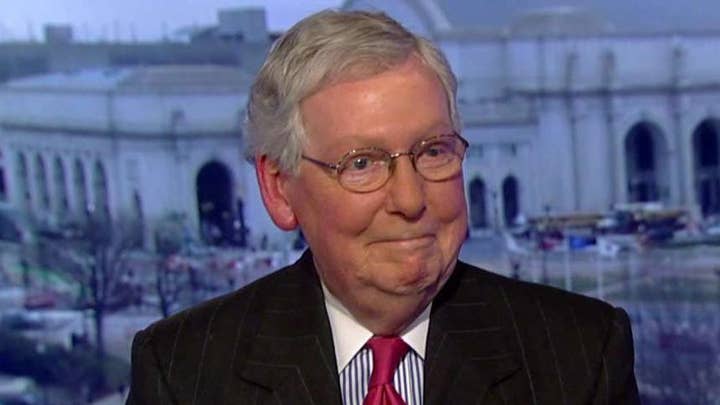 Notably, he owns three houses. In 2016, he bought a $575,000 four-bedroom lake-front home in his home state. This is in addition to a row house in Washington D.C., as well as a house in Burlington, Vermont.