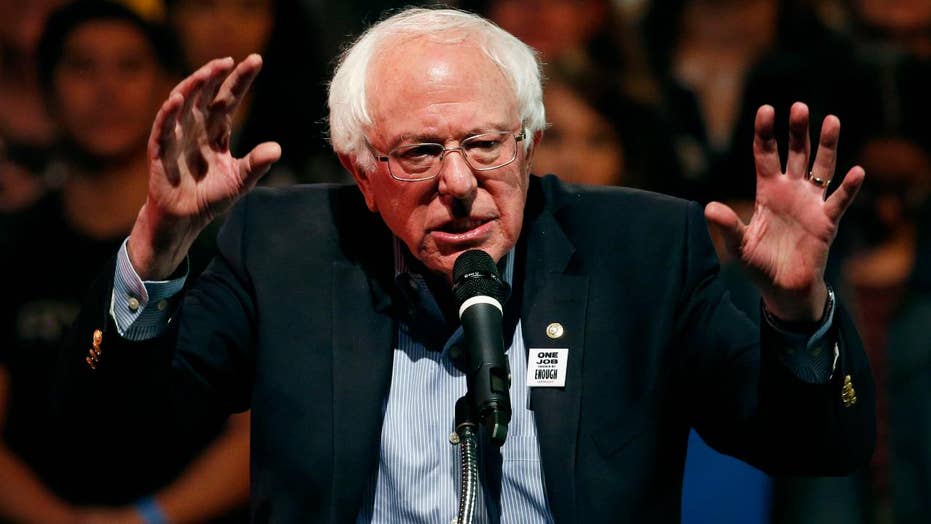 2020 presidential candidate Bernie Sanders said Monday night that under his progressive “Medicare-for-all” proposal, Americans would not be able to keep existing health insurance coverage from private plans even if they wanted to do so.

The Vermont senator told a CNN town hall that health care should be a “human right” and that the U.S. “shamefully” was the only major country on Earth “not to guarantee health care to all people.” He argued that the only “cost-effective” way to give all Americans health insurance would be with a “Medicare-for-all single-payer program.”

“Will these people be able to keep their health insurance plans, their private plans through their employers, if there’s a 'Medicare-for-all' program that you endorse?” Blitzer asked.

The self-described Democratic socialist elaborated that under his plan, Americans could go to “any” doctor or hospital they wanted and wouldn’t have to pay “any private insurance premiums.” He also said seniors would get “expanded benefits” including dental care, hearing aids and eyeglasses.

2020 DEMS BEING URGED TO BACK PUSH TO PACK SUPREME COURT

“Wolf, nobody- listen, the business of ‘liking’ your insurance plan, which by the way, employers change every single year,” Sanders continued, “people like their doctors, they like the hospitals, they like the care they’re getting.” 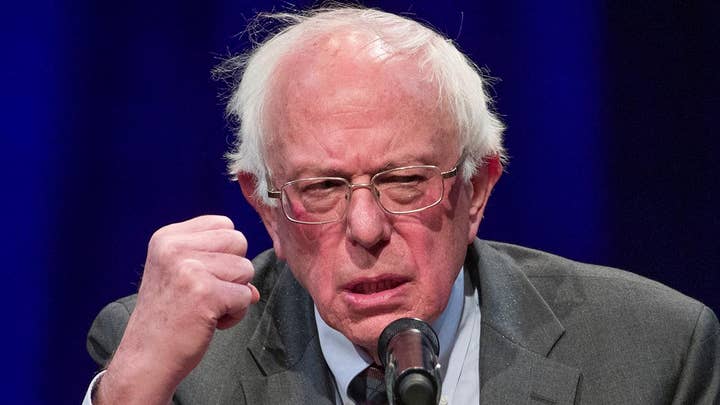 “But if they wanted additional private health insurance beyond 'Medicare-for-all,' would they be able to purchase that kind of health insurance?” the CNN anchor pressed the senator.

“Well, listen, the idea is that everyone gets access to medical care. And, you don't have to go through the process of going through an insurance company, having them give you approval, going through the paperwork, all of the delay that may require,” Harris told Jake Tapper. “Who among us has not had that situation, where you got to wait for approval, and the doctor says, 'Well I don't know if your insurance company is going to cover this.' Let's eliminate all of that. Let's move on.”