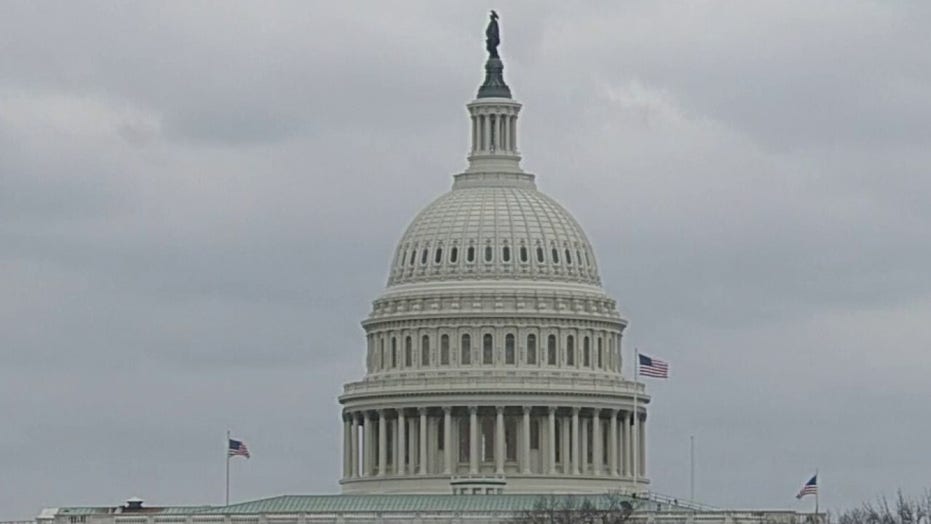 Rep. Ben McAdams, D-Utah, who tested positive for the coronavirus last week, said he’s now in the hospital, and is doing better with treatment after he was admitted this past Friday with breathing difficulties.

He said in a statement: “I was admitted and have been receiving oxygen as I struggled to maintain my blood oxygen at appropriate levels. I am now off oxygen and feeling relatively better and expect to be released as soon as the doctors determine it is appropriate.”

He added, “I’m very grateful to the skilled hospital medical staff for their efficient and effective treatment, as well as their preparations.”

Before his hospitalization, he had self-quarantined at home.