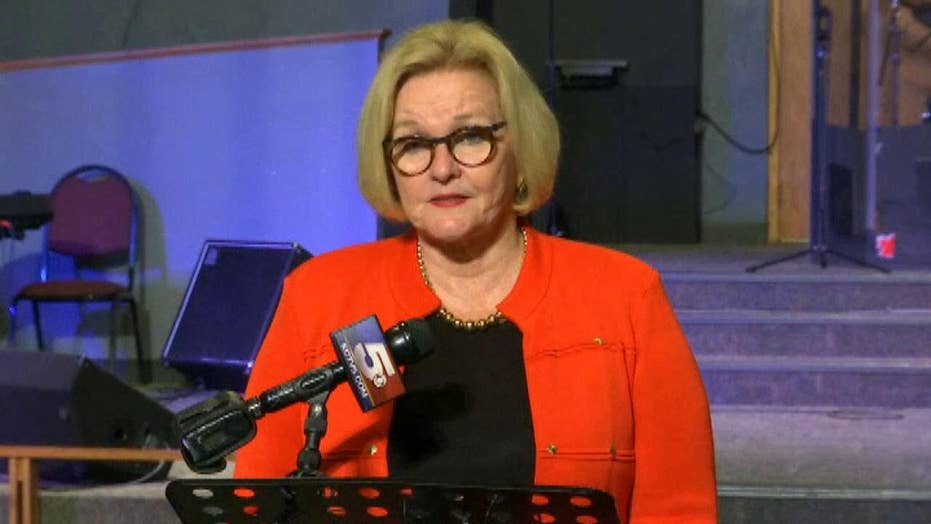 Sen. Claire McCaskill discusses the role that senators will play after the election.

In fact, every Democrat incumbent who opposed Kavanaugh in states rated "toss up" by Fox News lost their race. In contrast, the lone Democrat who voted for Kavanaugh, Sen. Joe Manchin of West Virginia, won his race.

"Every Dem Senator in a competitive race who voted against Kavanaugh lost," tweeted Tom Bevan, Co-founder of RealClearPolitics. Fox News polling offered evidence the Kavanaugh issue was a major problem for those battleground incumbent Democrats.

A Fox News poll from early October, just before the Kavanaugh confirmation vote, found 34 percent of North Dakotans said they would be less likely to vote for Heitkamp if she voted against Kavanaugh, with just 17 percent saying it would make them more likely to vote for her.

In Missouri, among the 28 percent of voters who said they could still switch candidates, almost twice as many said they'd be less likely to support McCaskill if she opposed Kavanaugh. 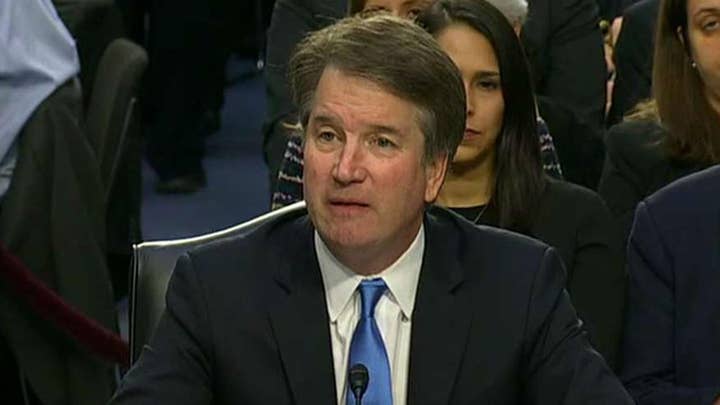 In Indiana, a Fox News poll found 32 percent said they would be less likely to vote for Braun if he voted against Kavanaugh, compared to 30 percent who would be more likely.

Sen. Manchin got grief for his vote for Kavanaugh, and was shouted at by protestors with chants of "shame!" One reporter asked him: "Do you think there's still a place for you in the Democratic Party after this?"

Manchin also came under fire from his Republican opponent for waiting to announce his vote until after the Republicans had already secured enough votes. Many speculated that had been the deciding vote, he would have gone against Kavanaugh.

But he survived that charge.

The other incumbents Democrats took a different tack. Heitcamp told CNN she had been ready to support Kavanaugh until she heard his testimony. "I saw somebody who was very angry, who was very nervous," she said.

Donnelly came out with a more full-throated statement. “As I have made clear before, sexual assault has no place in our society," he said. "When it does occur, we should listen to the survivors and work to ensure it never happens again."

Lindsey Graham, who was outspoken in condemning what he saw as unfair treatment of Kavanaugh during the hearings -- he told Senate Democrats "God you all want power. I hope you never get it -- chimed in on the subject Tuesday night.

"One of the reasons we are winning big in the Senate tonight is because of the way Democrats treated Brett Kavanaugh," he tweeted.