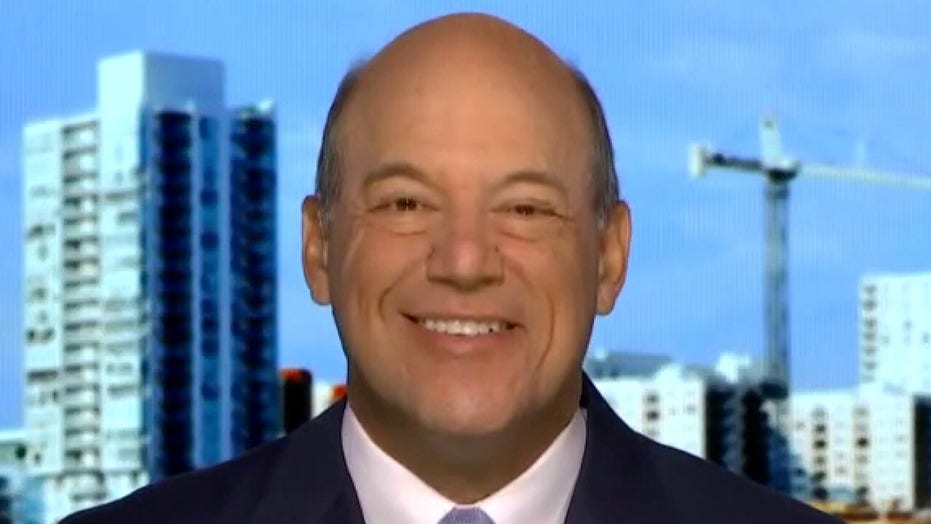 “My former White House colleague Marc Thiessen, a Fox News contributor, pointed this out in a  column weeks ago when he said it’s a mistake by Republicans to point out how bad Joe Biden is. They’re lowering expectations that all Biden has to do is not faint and he’ll win the debate,” the former press secretary for George W. Bush told “America’s Newsroom.”

Fleischer said that there is “merit” in the argument, noting that Biden got through the Democratic debates and rose to the top of the field.

“Biden did go through the Democratic debates and he had his stumbly-bumbly moments. Remember when he told parents to play record players for the children when they go to bed? But, overall, he was able to get through the debates and stand. So, it’s a delicate dance Republicans have to do between saying Joe Biden can’t even string together a sentence, without lowering the bar so much that Biden wins all the debates.”

The Commission on Presidential Debates (CPD) is turning down a formal request by President Trump’s reelection campaign that a fourth debate between the president and Biden be added and that the showdown be held early next month, before many states start sending out absentee ballots to voters. 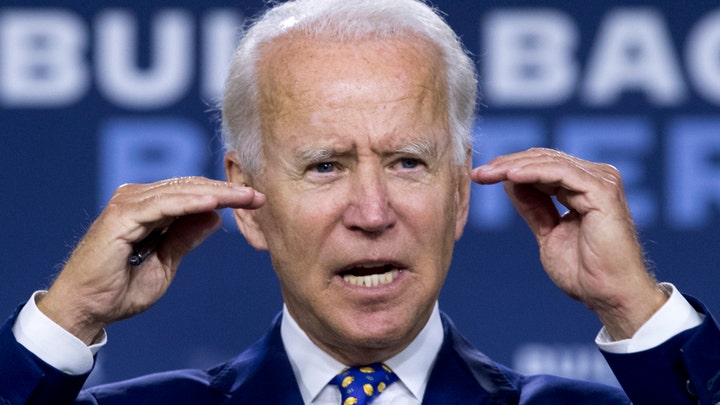 But the nonpartisan commission – which has organized and conducted the presidential and vice presidential general election debates for more than three decades – added that it would “consider” adding an additional encounter between Trump and Biden to the three that are already scheduled if both candidates agree.

The Trump campaign – responding Thursday evening – said they were "disappointed" in the CPD's response but  that they appreciated the commission's "openness to a fourth, or earlier debate."