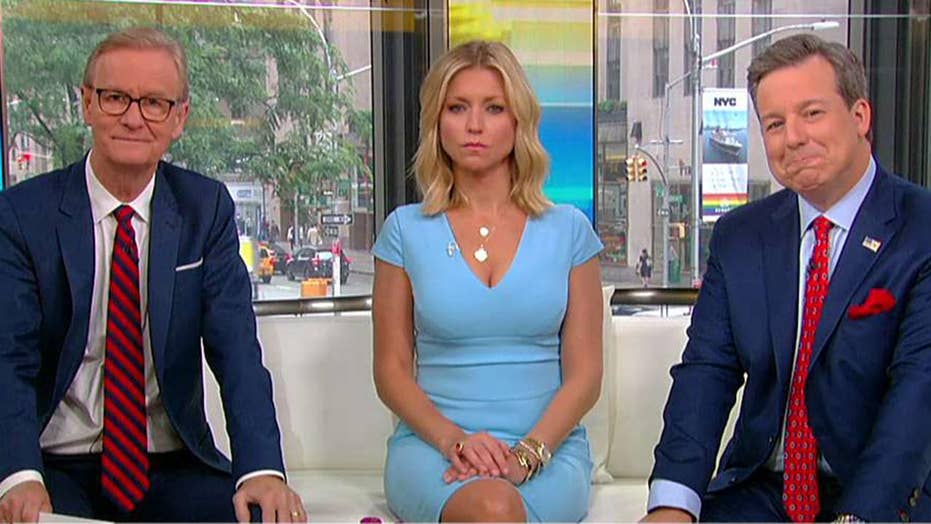 The progressive freshman Democrat lawmaker says she will never apologize for the remark after receiving criticism from both sides of the aisle.

Rep. Alexandria Ocasio-Cortez, D-N.Y., received a wave of criticism Tuesday after she supported a workers' strike at a company that provides beds for migrants at U.S. detention centers.

Both she and Sen. Bernie Sanders, I-Vt., offered their support for Wayfair workers on Tuesday as the CEO refused to halt production. "This is what solidarity looks like - a reminder that everyday people have real power, as long as we're brave enough to use it," she tweeted.

Whereas Ocasio-Cortez saw solidarity with migrants, others suggested the strike was counterproductive in that it halted operations at a company that helped improve the border conditions she so often decried.

"Her logic is cold, callous, calculated and cruel," writer David Marcus said in a Federalist article. "[R]ather than compromise in the slightest with the Trump administration, AOC would see children harmed so that Trump gets a black eye and the crisis gets worse," he said.

Ocasio-Cortez previously called migrant centers "concentration camps." "The fact that concentration camps are now an institutionalized practice in the land of the free is extraordinarily disturbing," she said.

Pressley and Ocasio-Cortez also joined others in urging House Democrats to reject supplemental funding for both Immigration and Customs Enforcement (ICE) and Customs and Border Protection (CBP). It's unclear whether they still opposed that funding as their opposition came in response to Trump's now-reversed decision to order mass deportations.

That supplemental funding bill funded immigration enforcement but also provided federal funds that, according to CBP, would help migrant children.

"We need to be thinking not only about the care for the people in our custody," former CBP head John Sanders said. "I have a 60,000-person workforce that is strained, are getting sick. The people of CBP need assistance for them."