Disgraced former Congressman Anthony Weiner has been released from prison and is now part of the federal re-entry program in New York as he awaits his full release later this spring.

Weiner, who was convicted for sexting a 15-year-old girl from North Carolina and sentenced to 21 months behind bars, has been transferred from Federal Medical Center in Massachusetts into the care of New York’s Residential Re-entry Management program.

While a staff member at New York’s RRM in Brooklyn’s Sunset Park neighborhood was unable to provide Fox News with Weiner’s exact whereabouts, it is believed that he is serving the remaining time of his sentence in a halfway house or in home confinement before his official release on May 14.

Good conduct while in prison has shaved off about three months from his sentence. He will spend three years on supervised release and will have to pay a $10,000 fine as well as register as a sex offender. 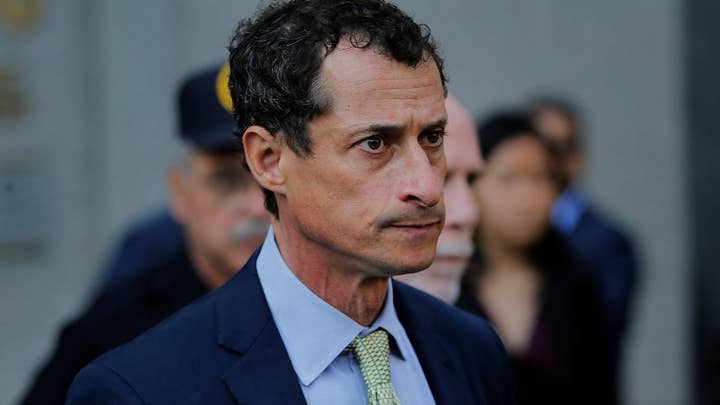 Once a prominent star in the Democratic Party, Weiner’s political career began to unravel in 2011 when he resigned from Congress after admitting to sending an X-rated photo and engaging in inappropriate relationships with women online. While he attempted a comeback in 2013 when he ran for New York City mayor, that campaign went off the tracks when it was revealed that he had sexted with another woman under the pseudonym “Carlos Danger.”

In 2017, he was busted for texting with a high school girl and eventually sentenced to time behind bars.

“This is a serious crime that deserves serious punishment,” Cote said in a statement.

During his sentencing, Weiner wept openly and read from a prepared statement for several minutes, describing himself as “an addict” and calling his crime “rock bottom.” He said he has a “disease,” but it is not an “excuse.”