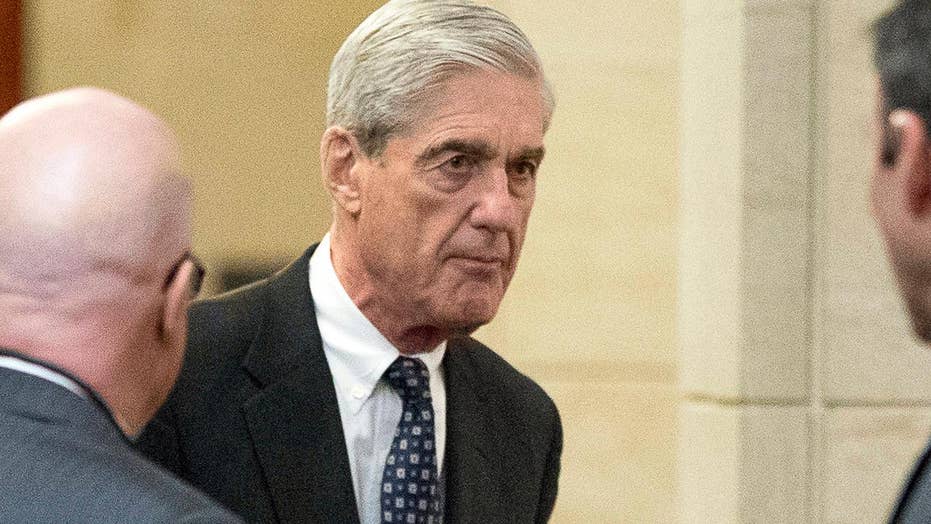 Another top prosecutor has left Special Counsel Robert Mueller's team, marking the second high-profile departure announcement this month and raising speculations that the Russia probe will soon be wrapped up.

Zainab Ahmad, a U.S. attorney in the Eastern District of New York who worked extensively on counterterrorism cases, was one of the prosecutors who signed former National Security Adviser Michael Flynn’s guilty plea for lying to the FBI concerning his contacts with a Russian official.

ANDREW WEISSMANN, A TOP PROSECUTOR ON MUELLER TEAM, TO LEAVE SPECIAL COUNSEL'S OFFICE IN 'NEAR FUTURE'

But the special counsel’s office said on Monday that Ahmad is done with her work on the investigation concerning alleged cooperation between the Trump campaign and Russia.

“Zainab Ahmad has concluded her detail with the Special Counsel’s Office but will continue to represent the office on specific pending matters that were assigned to her during her detail,” Peter Carr said in a statement first reported by Yahoo! News.

Ohr told lawmakers that he shared details about his meetings with former British spy Christopher Steele, the author of the salacious anti-Trump dossier, with a number of his expansive circle of contacts in the department and other officials, including Ahmad.

The prosecutor’s departure came just a week after it was confirmed that Deputy Special Counsel Andrew Weissmann is planning to leave Mueller’s team “in the near future” and expected to work at the New York University School of Law. 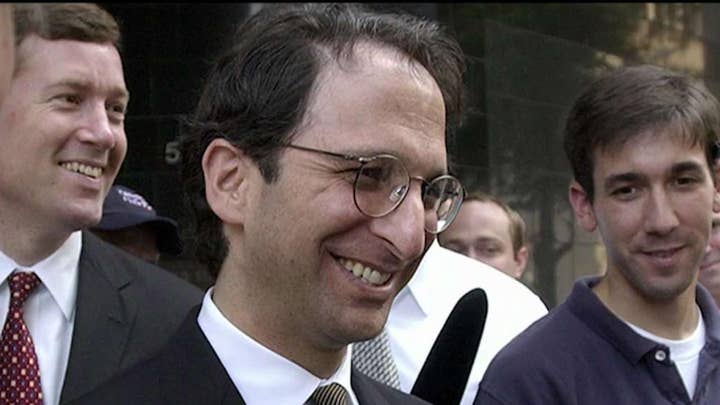 In addition to Ahmad and Weissmann, the FBI also announced earlier this month that David Archey, senior legal special agent on the special counsel’s team, began reporting to his new job on March 4.

The departures are likely to fuel the speculations that the Russia investigation is nearing its end following years of legal battles that netted sentences against President Trump’s associates.

Yet both the Justice Department and Mueller team are tight-lipped when the report on the alleged collusion could see the light. The report produced by the special counsel will have to undergo the DOJ scrutiny and it will be up to Trump-appointed Attorney General William Barr to determine how much information Congress will see.