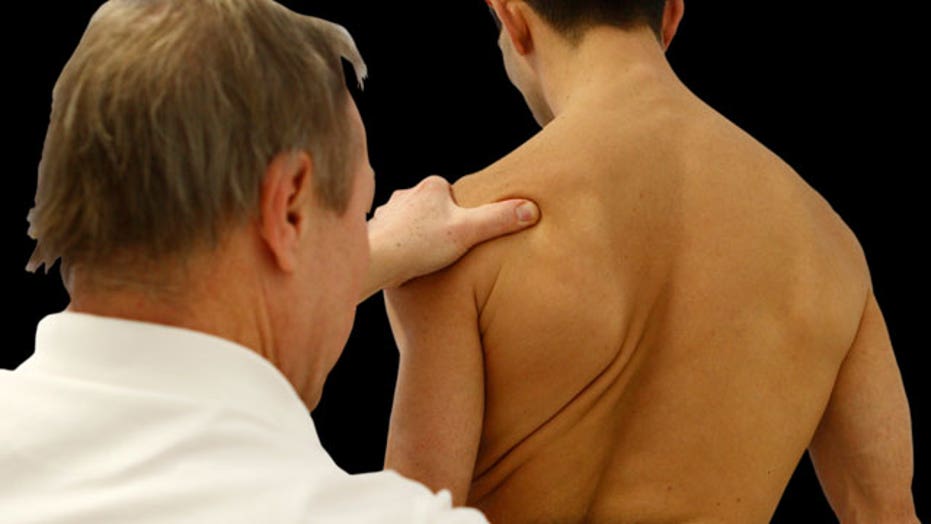 Across the political spectrum, analysts now say that 80 to 90 percent of employer-provided insurance, the mainstay of American health coverage for decades, will disappear as ObamaCare takes hold.

The research firm S&P IQ predicts less than 10 percent of those who get insurance at work will still get it there ten years from now.

"The companies will really be hard pressed to justify why they would continue to have to spend the kind of money they spend by offering insurance through corporate plans when there's an alternative that's subsidized by the government" said Michael Thompson, head of S&P IQ.

Even a former adviser to President Obama, Zeke Emanuel, predicted less than 20 percent who now get employer-provided insurance will still get it ten years from now. He wrote in his book "Reinventing American Health Care" that "By 2025 few private-sector employers will still be providing health insurance."

Emanuel told Fox News, “it's going to actually be better for people. They'll have more choice, most people who work for an employer and get their coverage through an employer do not have choice."

The reason analysts see this historic change in health coverage is because the tax penalty for not offering insurance -- $2,000 per worker-- is so much less than the cost of providing it.

John Goodman of the National Center for Policy Analysis explained that, "for a worker making only $15 an hour, typical employer coverage for a family costs $15,000 or $16,000, that's more than half of that worker’s annual wage."

Thompson said, "it would be too compelling for companies to not put their employees into exchanges. It's just way too compelling."

To make it compelling to workers, as well, employers can bump up workers' pay to help cover the deductibles and other costs in ObamaCare.

Former Congressional Budget Office Director Doug Holtz-Eakin said,"you could give them more, so after taxes they end up with the same and the math says you still come out ahead. And so employers have been doing this math ever since the law passed. I expect for them to get to the exits pretty quickly."

Employers would also get rid of the headache and uncertainty of providing insurance, he noted. "Most people are not in the health insurance business they are manufacturers, exporters, they are service providers. And they would rather stick to that than worry about health insurance."

Goodman added, "they don't want to be in the health insurance business. So if they see a low cost way to get out of it, many will jump at the chance."

So employers can offer more pay to workers, pay the fine and still come out ahead, while workers would still get health care.

The only losers in all this would be the federal deficit and taxpayers, since many workers going into ObamaCare would qualify for subsidies, driving up the cost.