Alabama's new abortion law and other states' pending measures are examples of "emboldened" Republican-majority legislatures in the wake of Supreme Court Justice Brett Kavanaugh taking his place on the Supreme Court, according to Marc Thiessen.

George W. Bush's former speechwriter added that GOP opposition to Obama administration policies led to a resurgence of Republican majorities in state capitols during his time in the White House.

"Republican legislatures have been passing laws restricting abortion for over a decade now because, during the Obama years, Republicans had an unprecedented takeover of state legislatures," he said on "Special Report."

However, Thiessen clarified that, even with the new conservative majority on the Supreme Court, he doesn't see the nation's highest bench taking up legislation that would challenge the 1973 Roe v. Wade decision. 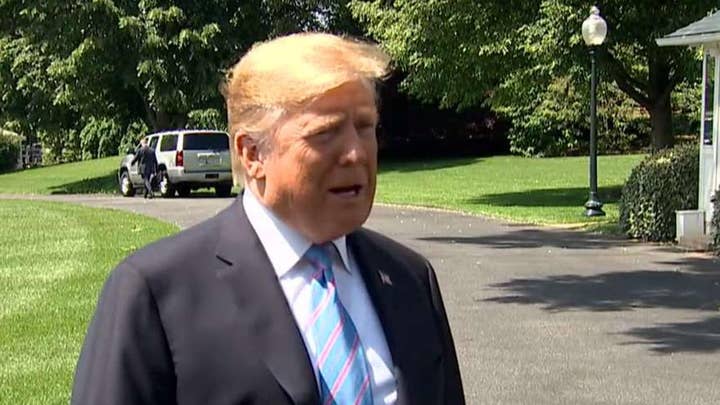 Thiessen continued, saying the Supreme Court does not have to take up all of the cases presented to it. "If a federal judge says [a pro-life state law] is unconstitutional, [the Supreme Court] can choose not to do it."

He also said he believes the Supreme Court does not want to re-litigate Roe v. Wade, "and they are not going to be forced to by a state."