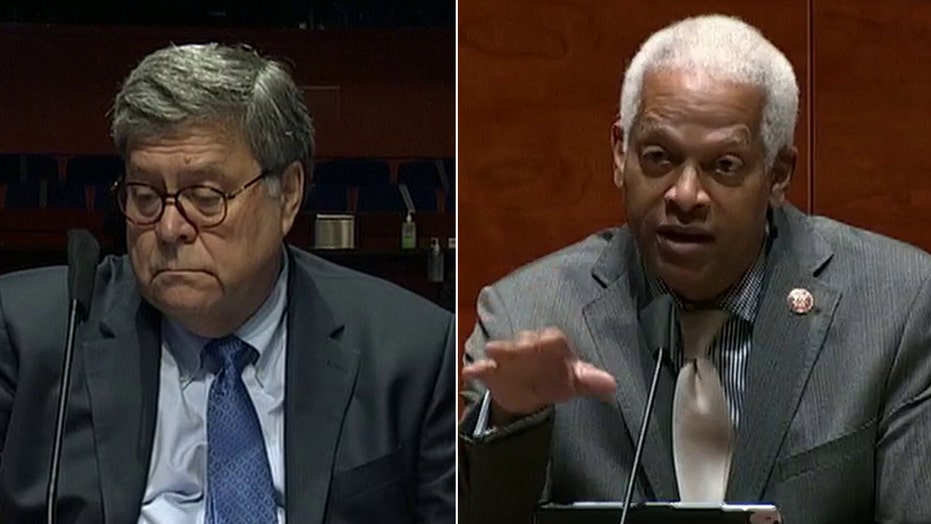 Attorney General William Barr tested negative for the coronavirus Wednesday after an encounter with Texas Rep. Louie Gohmert – who said he came down positive with the illness earlier in the day.

Due to Gohmert and Barr having been within close proximity when the attorney general went to the Capitol for a House Judiciary Committee hearing Tuesday, Justice Department spokesperson Kerri Kupec said he would undergo coronavirus testing.

A video posted by a reporter for the Hill shows the duo, neither of them wearing masks, walking together in the Capitol Building around the time of the hearing.

But the attorney general may have to undergo more tests since such a short amount of time had passed following his encounter with the congressman.

According to the Centers for Disease Control and Prevention (CDC), tests can come back negative when administered too soon after becoming exposed to the illness.

“You might test negative if the sample was collected early in your infection and test positive later during your illness,” the CDC said on its coronavirus information site.

There are also chances for false negatives or false positives, according to the CDC’s guidance on interpreting COVID-19 test results.

Gohmert was supposed to fly to Texas with President Trump and had to miss the trip due to the diagnosis, sources told Fox News.

In a video posted to his Twitter account, the congressman said he was “asymptomatic” and that he had tested positive at a “quick test” screening on his way into the White House and once again following a more in-depth swab test.

“The reports of my demise are a great deal premature,” he joked.