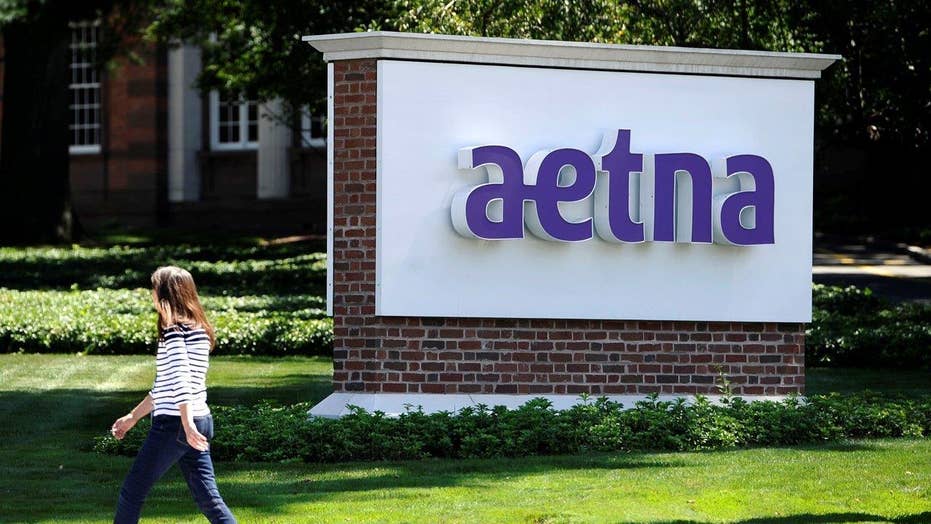 Aetna pulls out of some Affordable Care Act markets

Aetna Inc. will withdraw from 11 of the 15 states where it currently offers plans through the Affordable Care Act exchanges, becoming the latest of the major national health insurers to pull back sharply from the law’s signature marketplaces after steep financial losses.

Aetna’s move will sharpen concerns about competitive options in the exchanges—and it puts at least one county, Pinal in Arizona, at risk of having no insurers offering exchange plans in 2017, a circumstance that would present a major challenge to the basic mechanics of the ACA.

The law mandates that most people acquire health coverage, and offers subsidies to lower-income consumers who don’t qualify for Medicaid. To obtain the subsidies, though, people are supposed to purchase their plans through ACA exchanges.

Stephen Briggs, a spokesman for Arizona’s state insurance regulator, said the state currently has no insurers that have filed to offer exchange plans in Pinal, a county in the Phoenix area. “It’s a concern for us,” he said, but the regulator doesn’t “have any legal leverage to compel anyone to offer a plan.” However, the regulator is speaking to other insurers about offering exchange plans in Pinal, he said, and “circumstances could change.”

A spokesman for the federal Department of Health and Human Services said, “we are working collaboratively with the Arizona Department of Insurance and remain confident that all Arizona residents will have access to coverage next year.”

Blue Cross Blue Shield of Arizona said in June that it would withdraw from Pinal County and Maricopa County, in the wake of steep losses, but maintain its exchange presence in the remainder of the state. The nonprofit had said in June that it stayed in more-rural counties partly because it “couldn’t overlook that several counties would have no options or very limited access if we didn’t find a way to stay in the market.” A spokeswoman had no immediate comment late Monday.

Aetna will reduce the number of counties where it sells exchange plans next year to 242 from 778, a dramatic turn that came a few weeks after the insurer said it expected steep losses for the year and would reconsider its participation in the market, which it had previously called an important opportunity.