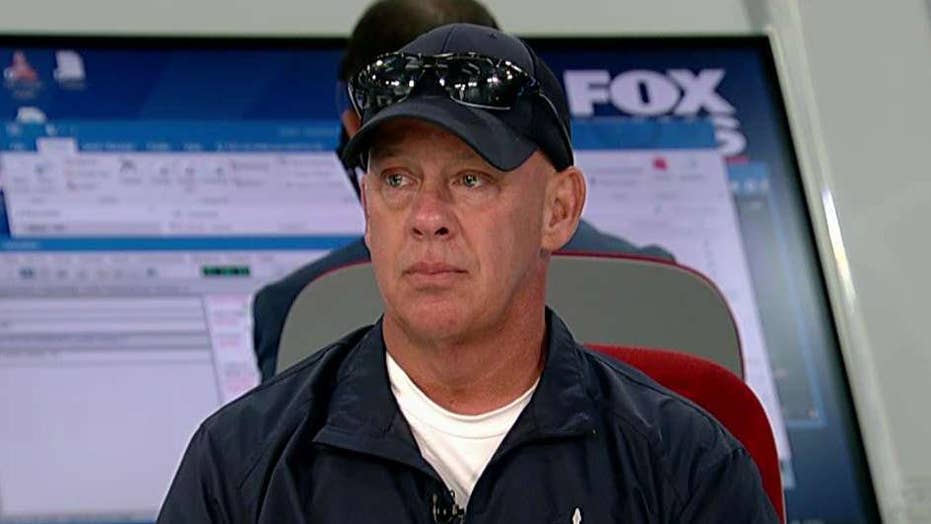 John Feal, founder of the FealGood Foundation, says no congressional lawmaker is safe from first responders' wrath if they obstruct efforts to save the 9/11 victims fund.

John Feal, a recovery worker at the World Trade Center site and a longtime activist for extending the 9/11 Victim Compensation Fund told Fox News' Shepard Smith on Thursday that "they're going to have to Tase me" if lawmakers can't pass a bill to extend the fund before the anniversary of the terrorist attacks.

Senate Majority Leader Mitch McConnell, R-Ky., told Feals and other first responders in a closed-door meeting on Tuesday that he'll hold a vote in August on whether to extend the $7.4 billion fund. It benefits first responders who developed diseases after inhaling noxious fumes during recovery efforts and while clearing rubble at the trio of attack sites: the World Trade Center, the Pentagon and Shanksville, Pa. The money is expected to run out by December 2020.

SEPT. 11 FIRST RESPONDERS CALL SITDOWN WITH MCCONNELL 'ONE OF THE BEST MEETINGS WE'VE HAD'

Feals said Wednesday he would take McConnell "at his word" after previously slamming the lawmaker for his inaction. "I'm better, but I'm never gonna say I'm happy, because of how long it's taken us to get here," Feals said.

In Tuesday's meeting, Feals and his colleagues gave McConnell the badge of retired NYPD Det. Luis Alvarez, who gave what was expected to be his final interview to Shepard Smith on Thursday. Alvarado suffers from liver failure after his battle with cancer, a result of his service after 9/11.

"Lou's legacy will be that of sacrifice, another 9/11 hero who sacrificed himself to go to D.C. to shame lawmakers into being Americans, into being human beings and to show an ounce of humanity and it's going to be the 182nd funeral that I go to," Feals said Wednesday about Alvarez, who is now in hospice care.

Feals added: "You know we came out of that meeting with Senate Majority Leader Mitch McConnell and I cried. And then everybody asks me why do you always cry? It's because I'm better than the 535 members of Congress in the Senate because I have humanity -- because I see people suffering. So when I get angry, I cry.

So I'm not embarrassed to say I cry. So if Mitch McConnell and Nancy Pelosi and other members of leadership on both sides of the aisle -- try crying, because it really does cleanse the soul."

Feals said he blames a combination of "bad leadership, poor politics, political affiliations [and] tribal loyalty," for the delay and pushback against passing legislation to extend funding until 2090 -- the anticipated lifespan of first responders who suffer from illnesses.

More than 2,000 firefighters, police officers, federal agents and other first responders have died from 9/11-related diseases and that number is expected to climb over time, according to the Centers for Disease Control and Prevention's World Trade Center Health Program.

Funding for the bill was slashed to 70 percent in February when the Justice Department said the money was running dry, a source of deep frustration for advocates who want to see victims and families given the financial security to cope with lingering diseases from the attacks.

"I can't answer for them," Feals said of lawmakers who oppose leaving the bill open-ended. "But what I can answer for is tens of thousands of people that desperately need this relief. People like Lou Alverez's family that get that economic relief, so when they're gone and they pass away, that they're not left in financial ruin.

"This is just un-American; it's unpatriotic." 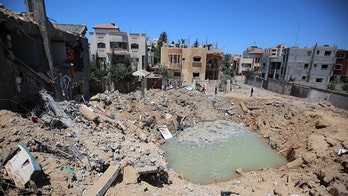 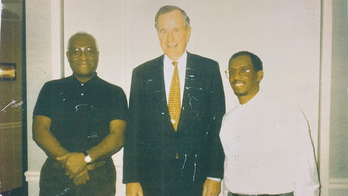