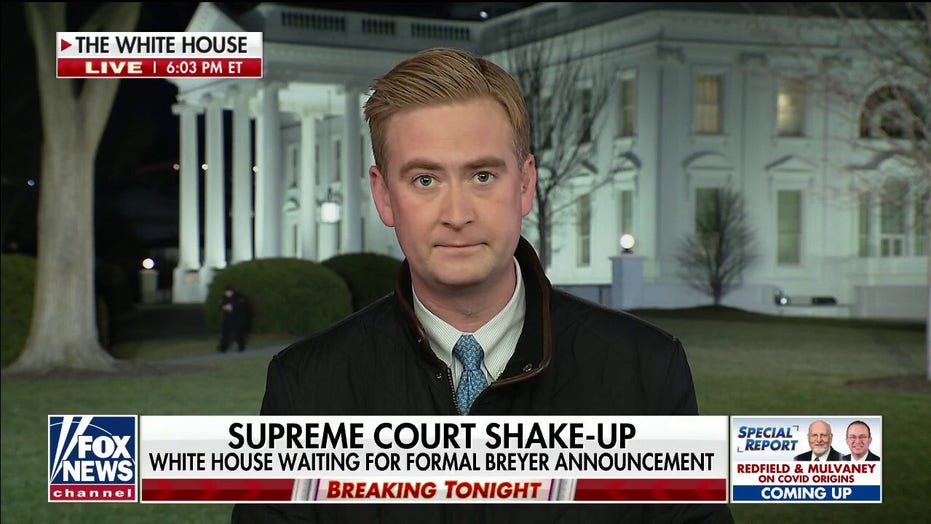 FIRST ON FOX: Arizona and West Virginia are leading a group of 25 states urging the Supreme Court to hear a case challenging Maryland's strict firearms law.

"Americans do not require approval from a local jurisdiction to exercise their constitutional rights," Arizona Attorney General Mark Brnovich said in a press release. "We must vigorously oppose this type of misguided overreach at all levels of government."

MISSOURI HEARING HELD ON MCCLOSKEYS' BID TO GET THEIR GUNS BACK

The 25 states are urging the Supreme Court to hear Bianchi v. Frosh, which challenges Maryland's Firearms Safety Act of 2013. The United States Court of Appeals for the Fourth Circuit upheld the Maryland law in September, prompting the appeal to the Supreme Court.

Maryland's 2013 law is one of the strictest in the country, requiring that residents undergo safety training and fingerprinting before being granted a license to buy a pistol. It also attempts to define assault weapons, banning the sale of firearms such as the AR-15 and similar rifles while also restricting magazine capacity to 10 rounds of ammunition.

AR-15 rifles are displayed for sale at the Guntoberfest gun show in Oaks, Pennsylvania. (Reuters/Joshua Roberts)

They argue that the Maryland law compromises "the Second Amendment rights of millions of citizens" and bans firearms that "benefit public safety, counterbalance the threat of illegal gun violence and help make our streets safer."

A legal brief cites the 2008 landmark District of Columbia v. Heller case, which resulted in the Supreme Court ruling that individuals unconnected to military service or a militia had the right to possess firearms for lawful purposes, arguing that the ruling should be clarified to extend to sporting rifles in "common use."

The press release notes that many of the firearms banned under Maryland's law fit the common use definition, noting that 42 other states currently allow for their possession.

"SCOTUS should not allow a state to invade its own citizens’ constitutional rights," the release states. "If left untouched, Maryland’s unconstitutional ban on firearms and the Fourth Circuit’s erroneous standard threaten the constitutional rights of all Americans. Arizona and forty-two other states allow the commonly-used firearms that Maryland has banned outright."

A 2017 study "found that the law was associated with a significant reduction in the trafficking of handguns into the underground crime gun market," according to the Center for American Progress.