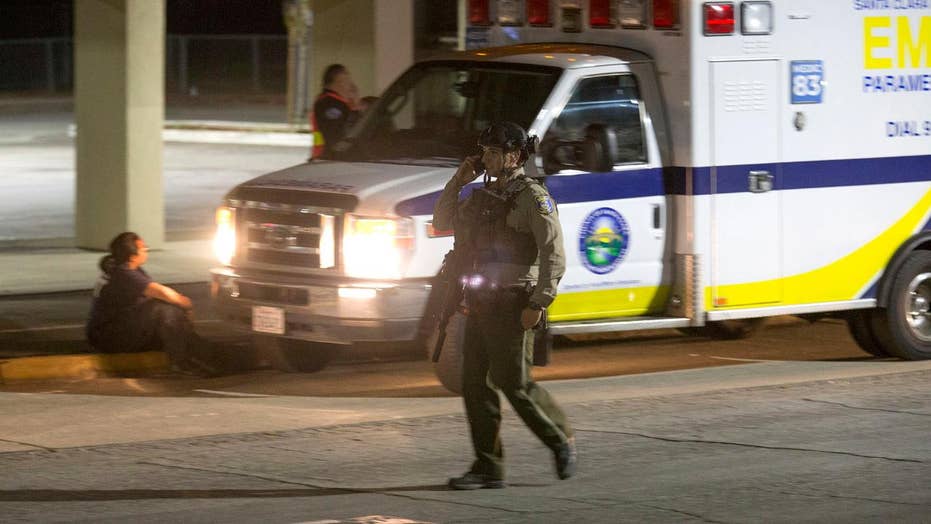 Police: Witnesses report the Gilroy gunman may have had an accomplice

The 2020 election Democratic field on Sunday responded to the Gilroy Garlic Festival shooting that killed at least four, including the gunman, and injured 15, saying the incident is a horrible reminder of the country’s “gun violence epidemic.”

“This violence is not normal,” Joe Biden, the former vice president, tweeted. “How many more families will have to lose a loved one before we fix our broken gun laws? We must take action, starting with real reform.”

Authorities in Gilroy were joined Monday by officials from the Bureau of Alcohol, Tobacco, Firearms and Explosives in their investigation. Early reports indicated that a single gunman opened fire and was engaged in under one minute by police officers who were stationed nearby.

The shooting, which occurred during a band's performance, sending the crowd running, had chilling similarities to the 2017 Las Vegas massacre that resulted in 58 deaths.

Sen. Kamala Harris, D-Calif., who was once the state’s attorney general, took to Twitter to call the shooting “horrific.”

“Our country has a gun violence epidemic that we cannot tolerate,” she tweeted.

Sen. Cory Booker, D-N.J., said on Twitter that his heart breaks for the families involved in the shooting, and also pointed to the gun violence “epidemic.”

Beto O’Rourke did not mention the Gilroy shooting in a late-Sunday tweet, but said he was “sending love to all who are hurting tonight—and all who are affected by the 40,000 gun deaths in America each year.”

Gun control has been a key issue for Democrats and many have laid out plans on how they will approach the issue. Booker unveiled a wide-ranging gun control proposal this week and showcased his call for federal licensing of firearms.

Harris said she too would move quickly to curb gun violence if elected to the White House, vowing to use executive action if Congress didn’t act in her first 100 days. 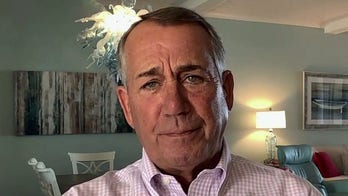 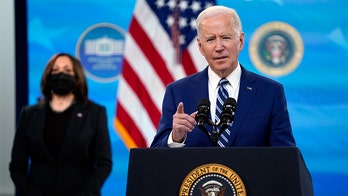