The disclosure came during a hearing to determine next steps in the effort to declare a winner in the race between the incumbent Democratic Rep. Anthony Brindisi and Republican opponent Claudia Tenney. Unofficial results show Tenney with a lead of just 12 votes in the race.

In a hearing Monday to determine how to proceed with the certification process, DelConte noted that 12 uncounted ballots were found in a drawer in rural Chenango County last week, the Observer-Dispatch reported. Last week, officials discovered another 55 uncounted ballots in the same county. Of those 55 votes, 11 were cast by unregistered voters. 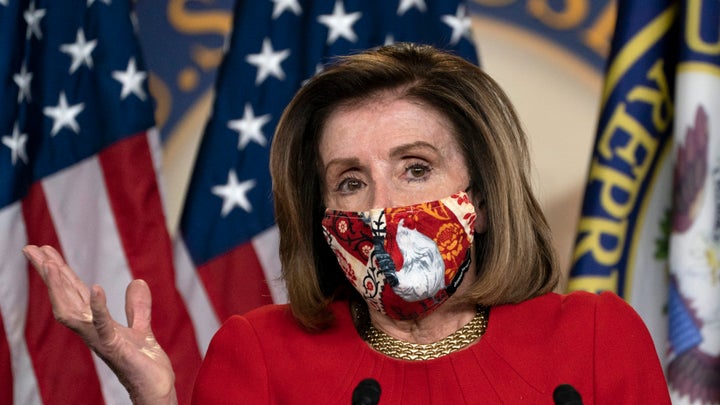 The uncounted ballots are enough to effect the race’s outcome, depending on how DelConte opts to proceed. The judge is overseeing a review of the results and will determine whether hundreds of disputed ballots are counted.

Tenney’s team have argued the judge should certify the election results as they currently stand, which would establish the Republican candidate as representative-elect. Her attorneys argue the court does not have the authority to determine whether the ballots should count.

The Brindisi campaign has called for an audit to address errors in the tabulation process, including an instance in Oneida County in which the local elections board used sticky notes to identify disputed ballots.

DelConte said he expects to issue a ruling on the case shortly.