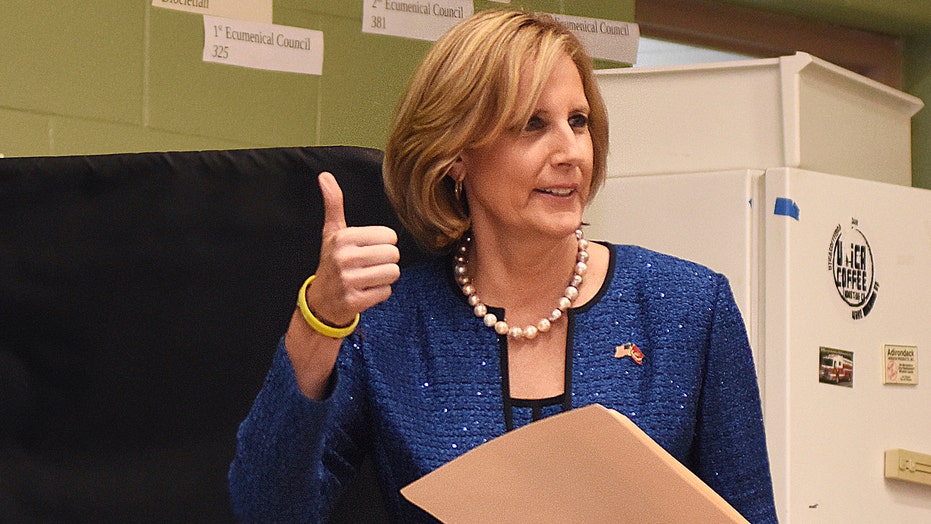 A newly discovered batch of 55 uncounted ballots in a rural upstate New York county has the potential to alter the outcome of a yet-to-be-called congressional race.

The ballots from Chenango County were cast during the state’s early voting period within the 22nd Congressional District — home to the ultra-tight race between Democratic Rep. Anthony Brindisi and his Republican opponent Claudia Tenney.

As of Monday — which was supposed to have been the final day for election officials to report vote totals in the district — Tenney led the freshman Democrat by a razor-thin 12-vote margin.

“Those ballots were apparently mislaid and never counted,” Gordon wrote.

“I have advised our Board of Elections to not open any of those ballots and to secure them in their offices,” he said.

Of the 55 ballots, 11 appear to be from unregistered voters.

The remaining 44 could reverse Tenney’s lead, but DelConte must still rule on over 2,000 other disputed absentee and affidavit ballots in the race.

The Brindisi-Tenney contest has been a seesawing affair, with the Republican jumping to a nearly 29,000 vote lead on election night — only to see that lead disappear as mail-in ballots were counted.

Then last week, Brindisi appeared to grab a double-digit lead, but his small advantage was wiped out over the weekend after two counties said they had made tabulation errors.