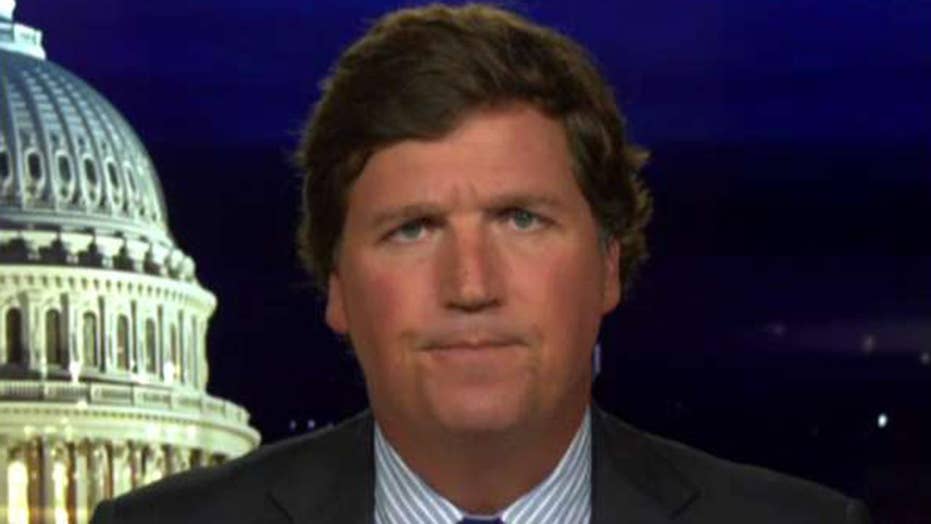 Whistleblower is a career CIA officer.

One of the hallmarks of Washington is short memories. People assume that the way things are now is the way they've always been. But that's not true.

The CIA, for example, was not always like the CIA you're watching now. When President Harry Truman founded the agency right after the Second World War, he envisioned it as a kind of daily newspaper with a readership of one, the president. And the idea was really simple: the CIA would collect intelligence from a variety of sources, and then they would collate that intelligence and give it to the president. He would use it to make wise and informed foreign policy decisions.

It was a good idea. There are a lot of good ideas. Many of them in D.C. meet the same fate. The bureaucracy quickly metastasizes and overwhelms good intentions. That certainly happened with the CIA. Within a few years, Harry Truman himself regretted creating it. In an op-ed he wrote in 1963, Truman complained that "the CIA has diverted from its original assignment. It has become an operational and at times a policymaking arm of the government."

Truman was disturbed by that development, understandably. He called for scaling back the CIA's power dramatically. But of course, that never happened. The opposite happened, in fact, over time. The CIA got more powerful.

Today, the agency and other intel agencies like it aren't simply policymaking arms of government. At times, they clearly want to be the government itself. They want to run everything, and they do, for moments.

That's the main lesson, by the way, of Donald Trump's phone call with the Ukrainian president. We learned today that the official who filed the so-called whistleblower complaint against the president was a career CIA officer detailed to the White House.

The official did not agree with the president's foreign policy views, so he felt entitled to veto those views and bring the U.S. government to a standstill, which he did. That's really the meat of the story.

We know this because the complaint was released Thursday to the public. You can read it if you want. It tells us nothing we didn't already know from the transcript of the phone call that's been released. Trump talked about a variety of issues with the president of Ukraine, including possible corruption involving Joe Biden and his son.

Trump never mentioned military aid or any kind of quid pro quo. They may not like what Trump said, but it's hard to see how it's a crime. Certainly, it's hard to see it as an impeachable offense. And then all of a sudden, everybody in D.C. nodding sagely in unison thinks it is.

Now, the same people who spent two years writing Russia collusion fanfiction are outraged once again. Or did they ever stop being outraged? Probably not.

In any case, they are telling us that the Trump presidency is really "The Godfather Part 4."

Rep. Adam Schiff, D-Calif: Like any mafia boss, the president didn't need to say, that's a nice country you have, it would be a shame if something happened to it.

Anderson Cooper, CNN host: People see this kind of stuff in movies. You see mob bosses doing it. Is this something that presidents do?

Unidentified male: If you gave this to me, I'd say it's a typical transcript of what I'd get that I would have put into evidence in the course of a mob boss trial. I mean, it is right out of Don Corleone.

Andrea Mitchell, NBC News chief foreign affairs correspondent: People have analogized this kind of conversation to when, you know, a godfather would say, you know, I want you to do something. Everyone knows what is involved here.

Really, the prime example is the chairman of the House Intelligence Committee, Congressman Adam Schiff of Burbank, California. He recently went into a kind of trance during the hearing with Acting Director of National Intelligence Joseph Maguire and delivered his own prophetic version of what he believed must have happened between President Trump and the president of Ukraine.

Schiff: This is the essence of what the president communicates: We've been very good to your country. Very good. No other country has done as much as we have. But you know what? I don't see much reciprocity here. I hear what you want. I have a favor I want from you, though. And I'm going to say this only seven times, so you better listen good. I want you to make up dirt on my political opponent, understand? Lots of it.

Keep in mind, that isn't some guy babbling in the men's room at Starbucks. That's the man who chairs the mighty House Intelligence Committee. We trust him with our most sensitive information. And yet he is clearly -- he is demonstrably mentally ill, Adam Schiff is.

His position is that the president should be impeached for asking why Joe Biden's son was paid $600,000.00 a year by a foreign company, and why the prosecutor who investigated that foreign company was fired after a threat from Joe Biden. Asking about that gets you impeached.

Remarkably, for the moment anyway, until they wake up, the rest of Schiff's party appears to agree with him on that. Ilhan Omar and Alexandria Ocasio-Cortez, of course, are thrilled by all of this.

"We are talking about the president using the full power of the United States government in order to pursue and manufacture a politically-motivated investigation against a political opponent," AOC said in an interview on CNN. "I think it's an allegation that, frankly, has united more members of the party on impeachment than any other, and so for that, I think it's an understandable decision that we make."

If these people whose names you don't know, who were never elected to anything, succeed in taking over the government and running things in real life, we're done. Our democracy won't recover.

Rep. Omar, D-Minn., told supporters: "The fact is that this president is corrupt -- a corrupt president who violates his oath in office must and will be impeached.

So hope you're following that. They are telling us -- the "Squad" is telling us and the rest of the party is obeying them, of course -- they're saying that issues are now irrelevant. Impeachment is all that matters. You may be wondering whatever happened to the Democratic Party? The party you remember, the party of working people? The fabled Big Tent Party? That's gone.

Increasingly, the Democratic Party looks like an alliance between the Women's Studies Department in Oberlin and a group of unscrupulous retired intel officials. The party is both flaky and authoritarian. That's a rotten combination. It's rotten for the Democratic Party itself. It's also bad for the country.

For 230 years, this has been a republic with an elected president -- elected. Over time, it's worked pretty well. But now, without a single vote being held, no referendum on this at all, bureaucrats in Washington have decided to change the system.

They'd like a new form of government where America's real rulers are the unelected bureaucrats in the intel agencies in Washington. They're not kind of hiding this. They've been fighting for it pretty much openly since before Trump's presidency began.

In the summer of 2016, the FBI justified opening the Russia investigation, the one that hamstrung the first half of the Trump administration and sucked all of the oxygen out of the city. They justified that based on, remember, Trump's campaign positions. They didn't like his publicly stated views on Russia, the views that voters, by the way, ratified when they elected Trump.

But the Intel community disagreed with his foreign policy views, so they tried to destroy him. That happened. That's not some defense of Trump. That's an observation of what happened. And then two weeks after he took office, somebody decided to leak the president's phone calls with foreign leaders, the leaders of Australia and Mexico. Imagine that. 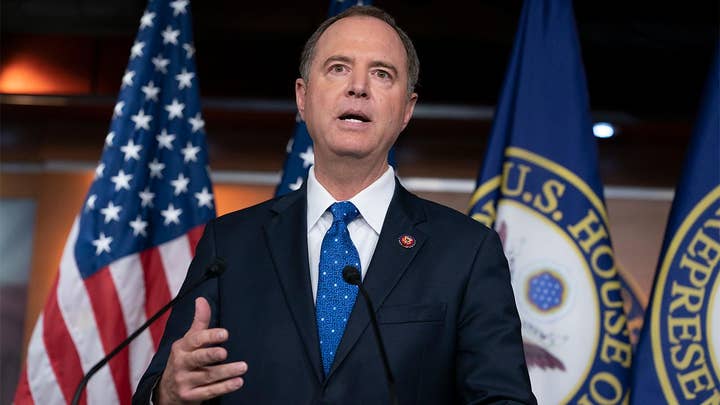 Imagine how you have to run the country when you can't even speak confidentially with your counterparts in other countries? How does that help America? It doesn't help America. You may hate Trump, but you should still be against that. That kind of thing has been happening ever since.

Well, that's an administrative coup d'etat. I mean, it's not an overstatement to say that's what it is. A lot is at stake here. If these people whose names you don't know, who were never elected to anything, succeed in taking over the government and running things in real life, we're done. Our democracy won't recover.

President Trump and future presidents will be mere figureheads. They will be beholden to a Praetorian Guard of Intelligence officials in Washington. If they defy the consensus in Washington in any way and on any issue, they'll be sabotaged and hurt. That's what they're trying to do now.

So Washington clearly wants to pretend that the 2016 election never happened. Okay, that's amnesia. But now they want to make sure that no future election will matter. And that's terrifying.