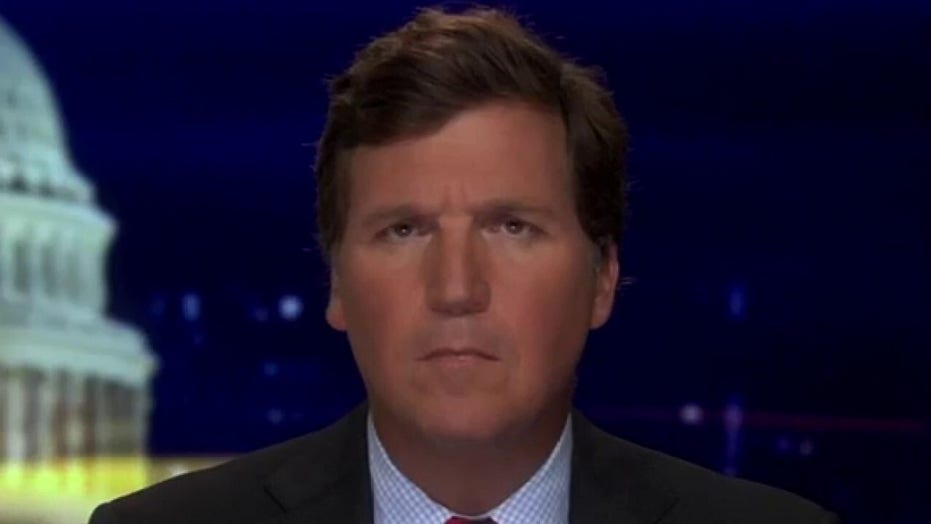 The news of the day Tuesday was for the most part, unfortunately, political. Our hapless media turned out the usual dreary menu of palace intrigue stories. "Who in the West Wing supports a coronavirus shutdown? Who doesn't?"

As if any of that matters or anyone cares or will even remember the names of these people 10 years from now.

We will not because, in the scheme of things, this is irrelevant. What matters is protecting the country. Suddenly every politician in America is claiming a monopoly on the best course forward. "We must do this."

When they say that, it ought to make you nervous. They can't all be right. Most of them can be self-righteous, though, and they are.

Here's New York Governor Andrew Cuomo, who most of the time has been credible on this subject, but on Tuesday was explaining that if you don't support precisely the kind of quarantine he supports, you're trying to kill his mother.

"Human life is not disposable," lectures the man who just signed a law legalizing abortion until birth. All right. Take a deep breath, governor.

In a moment like this, talk like that -- overstatement and hyperbole -- is not helpful. The last thing we need is another dose of moral blackmail to add to the long list of those. What we do need instead is honesty, and the people on television are not helping most of the time.

And the truth is, we don't really know. The government isn't doing large scale randomized tests of the population. Thanks to the serial incompetence of our health establishment, we still don't have enough tests to do that. This means we have no real idea how many Americans have been infected so far. There's no baseline for our measurements of anything across a population of 320 million people.

We can't know exactly how easily coronavirus spreads. We don't know the physical effects on the average infected person. We don't know the death rate. Flatten the curve? We're not sure what the curve really is, and that's not our opinion by the way. It's elementary science.

A lasting hit to the middle class would be a catastrophe for everyone, rich or poor.

At this point, it would be very helpful if people trying to influence policy admitted all of this straightforwardly, instead of pretending at high volume they've got some cure that will absolutely positively work. They don't know that. They can't know that. Informed guesses are the best they have. Let's not lie about it.

And by the way, this is not an argument against quarantines or shutdowns or whatever we're calling them. But it is a reminder to proceed with humility and honesty at all times.

One thing we do know at this point is that America will not be the same after this is over. Some of the changes will be positive and hopefully lasting. If you find yourself calling the people you love more often recently, you've had a taste of that.

But there will also be problems to fix, a lot of problems. Here are three that we will be following on this show because, at this point, they seem like the biggest threats that America is likely to face once this virus passes.

But it is not really about share price. The finance moguls are going to be fine, no matter what happens to the economy. Not much will likely change for poor people, either -- they will remain poor.

But the middle class? The middle class could be wiped out by what we're watching right now. The service industry, middle management, small business, independent contractors -- people like those who make this country work and more importantly, they keep it stable. And they are the ones in deepest peril. A lasting hit to the middle class would be a catastrophe for everyone, rich or poor.

You don't want to live in an impoverished country with a thin layer of rich people at the top. That's a recipe for suffering and for never-ending political volatility. It's the story of much of the world, so we know that for certain.

And suddenly for the first time ever, it's a possibility here and our first priority has to be preventing that, or our grandchildren will regret it deeply.

It's entirely possible, sadly, that the Chinese coronavirus makes China stronger in the end, even as it weakens us in America.

The next concern going forward is China. Now, China ultimately is responsible for this virus, literally, which they hid and they lied about and are lying about even now. But the threat extends far beyond the current pandemic. It's entirely possible, sadly, that the Chinese coronavirus makes China stronger in the end, even as it weakens us in America.

China already has a deeper manufacturing base than we do. It has a far larger population. Soon, it will have the biggest economy on Earth. How long before theirs is the world's reserve currency? That would be the end of American economic dominance almost instantly.

Now, we've been headed to this place for a while. The crisis that we're currently going through could be enough to push us to the next place. Disasters often accelerate trends that are already in progress. You think they're going to change everything, but instead, they just make things worse in the very same way.

So what is the plan to stop China from taking advantage of the chaos they've unleashed and we're suffering through? We ought to have a plan for that. We need to.

And finally, as we do all we can to fight this pandemic, we should make sure that we don't lose the most important part of our birthright as Americans, and we know what that is: It is the right to think and say what we believe is true.

Freedom of conscience may be undervalued right now, but it underpins everything we have. It is the foundation of a free and a decent society. It's under attack by politicians, but most dangerously, it's under attack by multinational tech monopolies.

At this very moment, Twitter has decided to control what you're allowed to know about the coronavirus. Other tech companies have done the same. Twitter is deleting what it calls "misinformation" about the pandemic. Some of it is, some of it isn't. The actual data is a moving target. 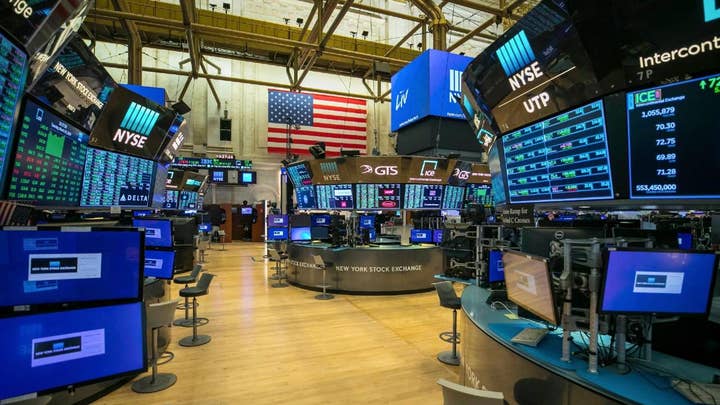 There aren't many certain facts about coronavirus. So censoring people who say unusual things probably isn't going to get you to a solution. But they're doing it anyway.

And yet at the same time, Twitter leaves Chinese state propaganda untouched. Every day, if you're following, you'll notice the Chinese government spokesman claims that coronavirus actually originated here in the U.S. That's totally untrue.

But none of these lies have been taken down by Twitter. Keep in mind, Twitter is banned in China, but they're still doing China's bidding.

What does that tell you? It's not a small thing. It's a trend -- a collusion between big multinationals and authoritarian governments to make you obey. That's not paranoid talk. It's real, and you should worry about it.