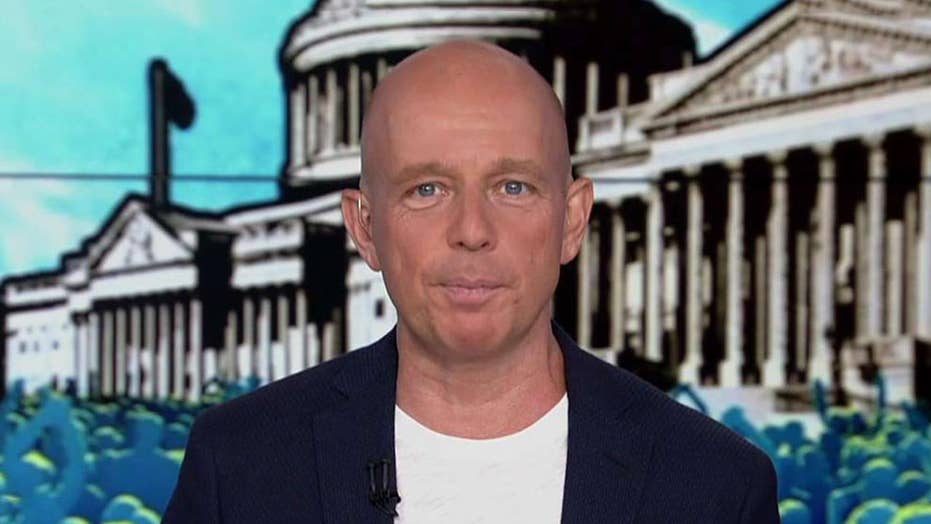 Steve: How to keep the Trump economy growing

While the outlook on the economy by CEOs dropped last week, consumers keep spending.

The big domestic policy question for 2020 is this: how to keep the Trump economy growing.

Now the establishment state media's campaign to talk America into a recession seems to be working -- at least among the elite. Last week, we saw the biggest drop in economic confidence among CEOs in seven years. Oh, there's only one problem -- nobody told the American people.

Look at this headline in Axios: "CEO pessimism rises but consumers keep spending." In fact, all the indications are that this will be a blockbuster holiday season. See what that headline says: ”Holiday sales poised to jump on US job market boom.”

LIZ PEEK: 2020 DEMOCRATS FEAR THE TRUMP ECONOMY — HERE'S WHY THEY SHOULD

That is the key. President Trump was right -- jobs, jobs, jobs. It's all about jobs. If people are working more and earning more, they'll keep spending. And that's what keeps the economy moving; consumer spending is two-thirds of our economy.

Thanks to the Trump pro-growth policy agenda, Americans are working and earning at historic levels. But we can't just sit back and hope it goes on. It seems to me there are four big things that can be done:

First, the fed can keep cutting interest rates. Everyone agrees they made a massive mistake putting them up at the end of last year, dampening the incredible growth we were seeing then. They've been trying to make up for it since. but there's a limit to what they can do.

Second, get the trade deals done. Everyone focuses on "Trump's trade war" with China, which, by the way, he didn't start. He's just the first president who's actually fighting back. But what about Trump's trade peace? You've got the United States–Mexico–Canada Agreement (USMCA) sitting there waiting for Congress to approve it.


But on top of that, you've got deals with South Korea, Japan, India, and the European Union. If all these get done in the next few months, that's a massive boost to our economy.

The third thing - cut taxes. I like the idea of a payroll tax cut early next year for workers and employers. Pass it in the Senate, and then let's see if Nancy Pelosi really thinks it's smart politics to block a tax cut for American workers in an election year. The president wins either way. 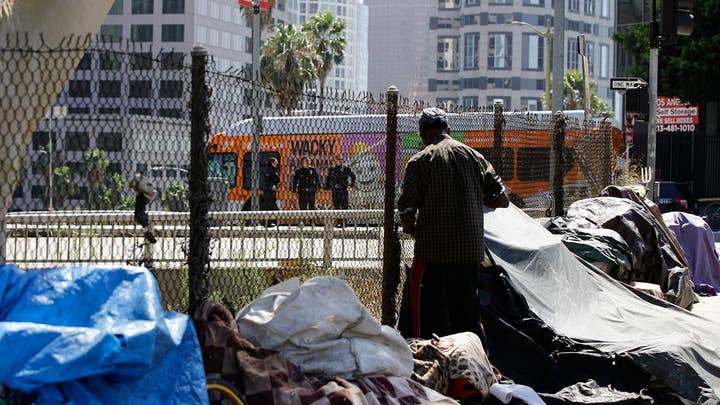 But the fourth thing that can be done to keep the economy growing is exactly what Ivanka Trump is doing on job training initiatives that focus on expanding apprenticeship programs and retraining older workers who don't have college degrees. Just look at this piece of data: At the start of President Trump's term, we had 1.9 million more unemployed than we had job openings. Look at the turnaround: now we have 1.2 million more job openings than unemployed. Of course, that's great news in one way.

But as Andy Puzder, President Trump's first nominee for labor secretary, put it in a brilliant piece in the Wall Street Journal last week, a shortage of skilled workers is now holding the economy back. That's why Ivanka Trump's work on this is so important.

Adapted from Steve Hilton's monologue from "The Next Revolution" on Sept. 22, 2019.