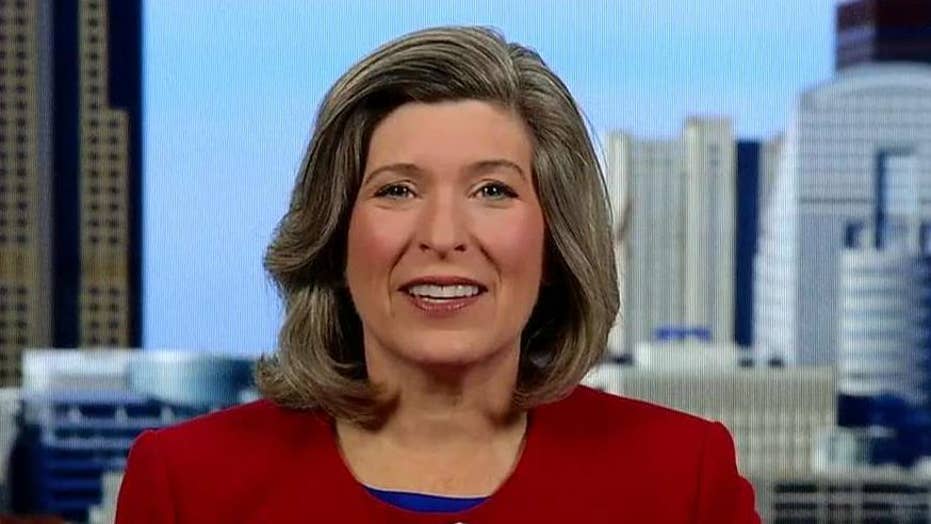 China already lost in the trade war with the U.S. Although you will never hear Chinese authorities, especially President Xi Jinping, admit it as such, the evidence is everywhere and only becoming more compelling by the day.

Reuters recently reported that based on the Chinese government's own data, China's economic slowdown has worsened in August, with "growth in industrial production is at its weakest in 17-1/2 years amid spreading pain from a trade war with the United States and softening domestic demand. Retail sales and investment gauges worsened too." Despite such poor readings, Premier Li Keqiang insists that China is still on track to achieve 6 to 6.5 per cent growth rate this year.

Given the Chinese government's tendency to present a rosier economic picture to satisfy political goals, most China watchers believe that Li's statement was an about-face, and that the actual economic situation is much worse.

Researchers at the Brookings Institute estimated that China had inflated its GDP growth rate by close to 2 percent every year between 2008-2016. So in reality, China hasn't seen a 6 percent growth rate for nearly a decade (someone should send a copy of this to Premier Li). Moreover, the actual size of the Chinese economy was an estimated $10.9 trillion, 18 percent lower  than the officially stated $13.4 trillion, as of 2018.

President Donald Trump's trade tariffs struck the Chinese economy when it was already declining and the effects have been devastating. The tariffs have not only reduced imports from China , but also caused foreign companies to shift their supply chain out of China. Beijing had hoped that  its stimulus measures, including tax cuts and easy credits to local governments and big businesses, would reduce or even eliminate  anticipated negative impacts on the Chinese economy. However, the latest data are a wakeup call that those stimulus measures were not sufficient enough to absorb the blow from the trade war.

Beijing can't count on Chinese consumers to stimulate economic growth either because of rising pork prices. Pork is a staple food for Chinese households. Since the trade war began, China had imposed higher tariffs on agricultural products from the U.S., with the tariff on pork rising from 12 to 62 percent. China hoped that causing pain to U.S. farmers would pressure Trump to back off his trade war. That strategy failed spectacularly in two ways. First, while U.S. farmers are suffering and are critical of the trade war, their support for the president is growing. Bloomberg reports that, "about 67 percent of farmers are saying that they’d back Trump for reelection in 2020."

President Trump's trade tariffs struck the Chinese economy when it was already declining and the effects have been devastating.

Second, China's own hog industry is experiencing the worst African swine fever in decades. The government has been criticized for its ineffective measures to stamp out the epidemic. It is estimated that China could lose up to 50 percent of its pig population by the end of 2019. Pork prices have spiked by more than 46 percent so far, and some experts predict the price increase may be over 80 percent by next year. This spike has pushed prices for other types of meat higher as well, increasing inflation pressure to the overall economy. This has hindered Chinese consumers' willingness and capacity to spend in other areas. Given the pivotal role pork plays in the Chinese diet, the country could potentially experience social unrest if the pork price continues to skyrocket while the supply continues to be sparse.

China exempted U.S. farm products, including soybean and pork, from additional tariffs, effective Sept. 17. This announcement was seen widely as a goodwill gesture ahead of the October trade talks between U.S. and China. But this seems to be a desperate, self-serving measure, because all the other pork exporting countries combined couldn't fill China's supply shortage. Simply put, China has a need of pork from the U.S., and its suspension from additional tariffs is, in essence, a tactical and indirect acknowledgment that it won’t be able to sustain this trade fight for much longer.

If China had hoped that it could simply wait until Trump loses the 2020 presidential election to get out of the trade war, it has to think again. At the most recent Democrat presidential debate, not a single candidate proposed to remove the trade tariffs Trump imposed on China. So even if Trump loses, China likely would not get someone friendlier in the White House.

It also doesn't help that, after Iran attacked Saudi oil facilities this month, oil prices spiked and may stay elevated. Nathaniel Taplin of the Wall Street Journal called China “the biggest loser of rising oil prices,” because it is the world's largest crude oil importer. A combination of higher oil and food prices will not only increase pressure on an already slowing Chinese economy, but will also make some of China's go-to stimulus measures, such as the devaluation of its currency, more risky. Ironically, China has poured billions into the Iranian economy through China's "One Road One Belt" initiative. Chairman Xi probably didn't expect the Iranian regime to pay him back this way.

The U.S. and China will resume trade talks in October and China will continue to act tough in these negotiations, but its rhetoric won't hide the fact that China has already lost the trade war.